La La and Carmelo's Anthony's marriage has been through a separation, a reconciliation, and years of speculation -- but now they've amicably decided to officially call it quits.

Sources close to the former couple tell TMZ ... they've been separated for awhile but remain friends, as always, after 16 years together, and everything about the divorce is amicable. 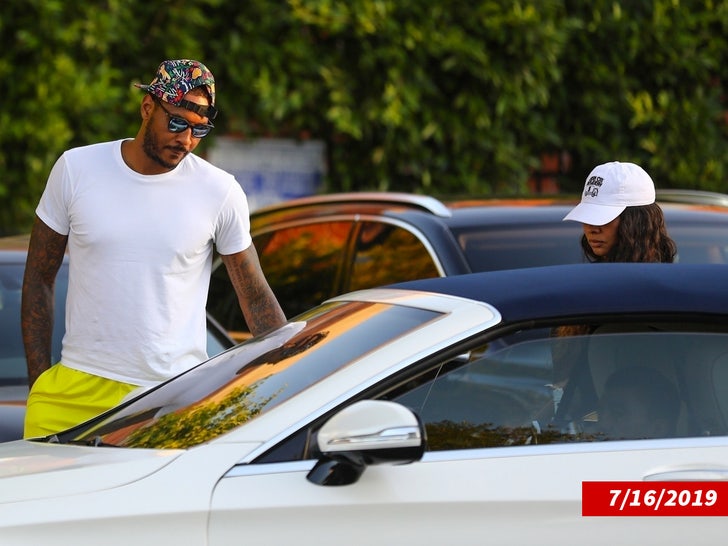 We're told they both wanted to take time to ensure a private and smooth transition in their relationship for their 14-year-old son, Kiyan -- who's always their top priority -- and they remain fully aligned as parenting partners. 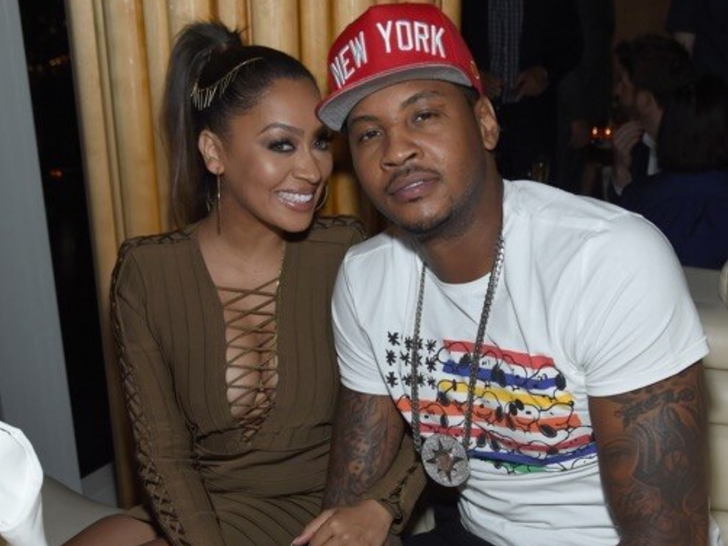 As we reported, Melo and La La split in 2017 after 7 years of marriage amid rumors he cheated on her, but by late 2018 it seemed they were working things out.

We even saw La La in Portland to support Carmelo as he made a transition in his career after getting signed by the Trail Blazers. It appeared things were on track.

In mid-2019, La La reportedly called their marriage "strained" amid more cheating speculation and things remained on shaky ground even though the family quarantined together in 2020. 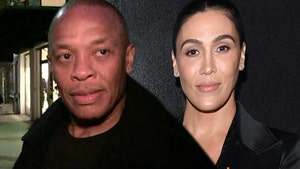 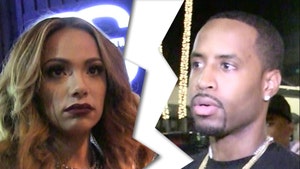