Chris Brown is under investigation for battery ... and the alleged victim told cops he smacked the back of her head so hard her weave came off!!!

We're told the woman claimed the slap made part of her weave come out ... and police took a battery report and named Chris as the suspect.

Our sources say the alleged victim had no injuries, aside from the allegedly dislodged weave, and no arrests have been made.

It's the second time in as many months cops were called to Chris' pad ... the first being his massive birthday bash in May, which LAPD broke up early in the AM.

We reached out to Chris' camp about the latest incident ... so far, radio silence. 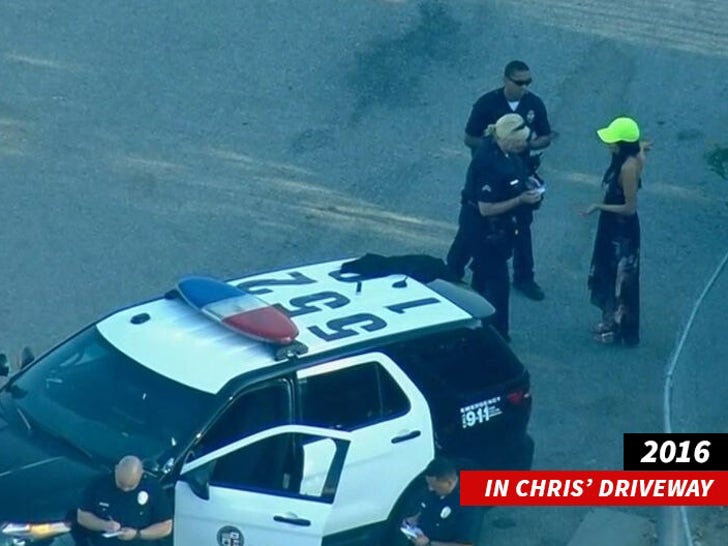 Our sources say the battery case will most likely be kicked to the City Attorney, as it would be a misdemeanor charge ... if anything at all.