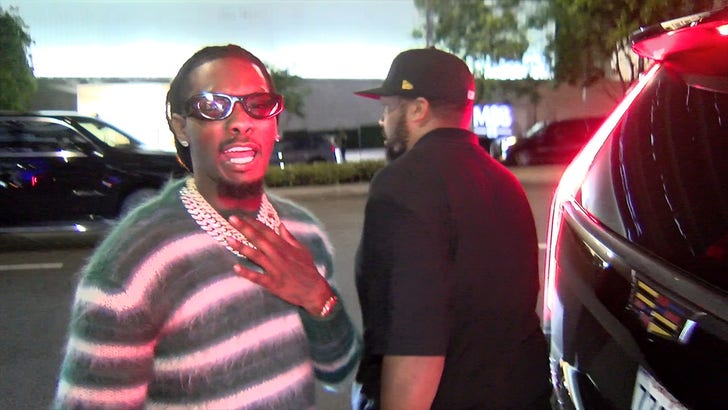 Offset had his hands full announcing baby #2 with Cardi B on Sunday, but he wasn't TOO busy to keep an eye on his Atlanta Hawks ... telling TMZ Sports his beloved team WILL bounce back from their Game 3 loss!!

Of course, it was a huge night at the BET Awards for Migos -- the trio put on one hell of a performance with the "Up" MC as she set social media on fire with her baby bump.

But, even with all the chaos surrounding the baby news, Offset was able to check in on Trae Young and co. as they fell 113-102 in Game 3 of the Eastern Conference Finals on Sunday ... and the dude's pretty optimistic.

"We gon' bounce back," Offset told us outside BOA. "That was some bulls**t. We bouncin' back."

But, if 1/3 of Migos having confidence in the Hawks ain't enough, we also spoke with Quavo ... and he's just as confident Young will lead the squad to the Finals -- and WIN IT ALL!!! 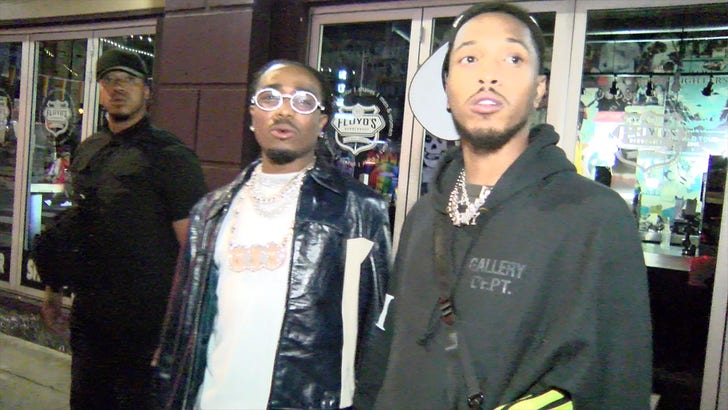 "We gon' get that ring," Quavo told us outside the Highlight Room. "It's the year."

Game 4 is Tuesday night ... and it's safe to say Migos will be watching -- no matter if another big lifetime achievement goes down!! 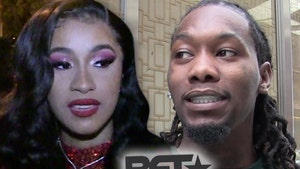 Cardi B Announces She's Pregnant with Baby No. 2 During BET Awards 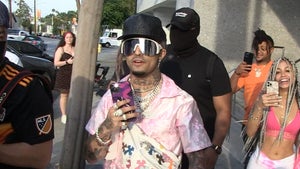