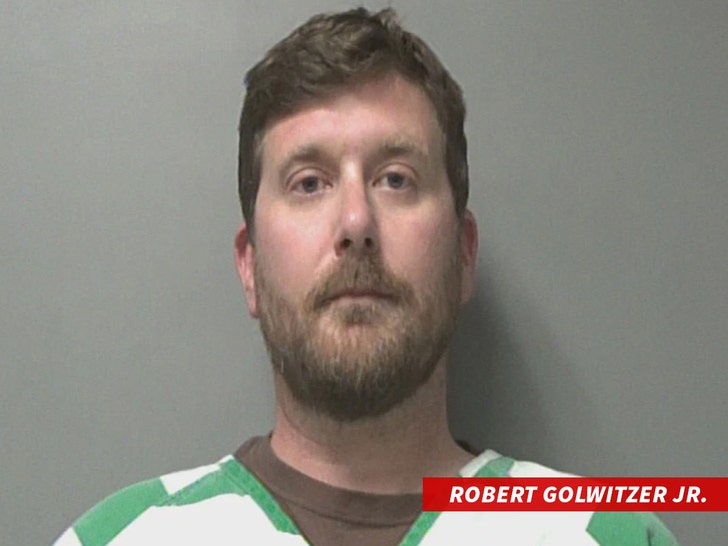 A guy in Iowa who wanted to get his dip on during his McDonald's meal went from hungry to dangerously hangry when he discovered his order was missing something ... according to cops, anyway.

Ankeny PD Lt. Rob Kovacs tells TMZ ... Robert Golwitzer Jr. was arrested for making a false report of an explosive or incendiary device -- a class D felony, we're told -- after cops say he called the Mickey D's where he'd just picked up an order of nuggets and said he hoped the restaurant would blow up ... because they forgot his sauces.

Cops say Golwitzer also mentioned wanting to punch an employee because of the flub. McDonald's turned his number over to cops, and when they contacted Golwitzer he came down to the station, fessed up and got arrested.

We still don't know what sort of dipping sauce was allegedly missing from the guy's order, but if it was the sweet and sour ... we sorta understand.

Kidding. Don't let your hanger get the best of you -- and always check your order. 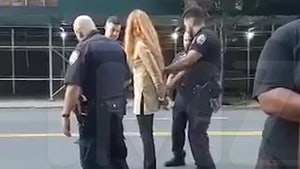 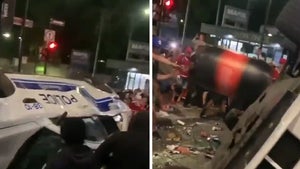