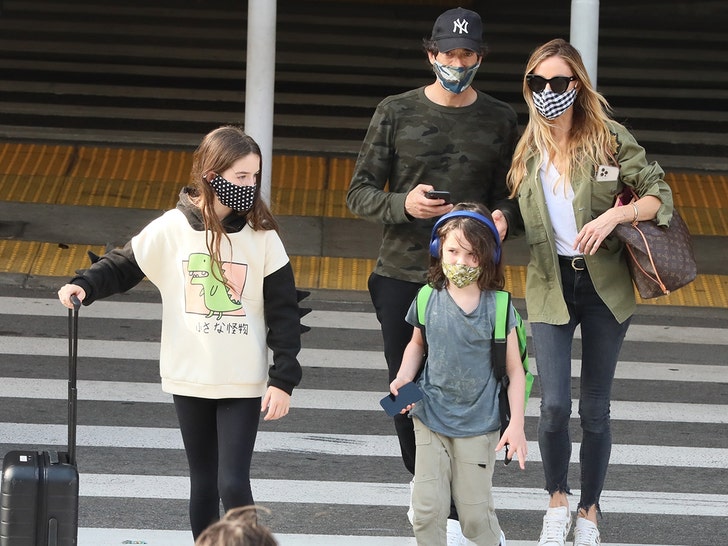 Georgina Chapman and Adrien Brody are looking like a new modern family just in time for some holiday weekend travel.

Harvey Weinstein's ex-wife and the Oscar winner are in L.A. -- they touched down at LAX Tuesday, as a party of 4. The new couple's traveling with Georgina and Harvey's 2 kids, India and Dashiell.

Having the little ones tag along didn't stop them from a slight bit of PDA -- so, it's pretty obvious her children are comfortable with Mom and Adrien's relationship. 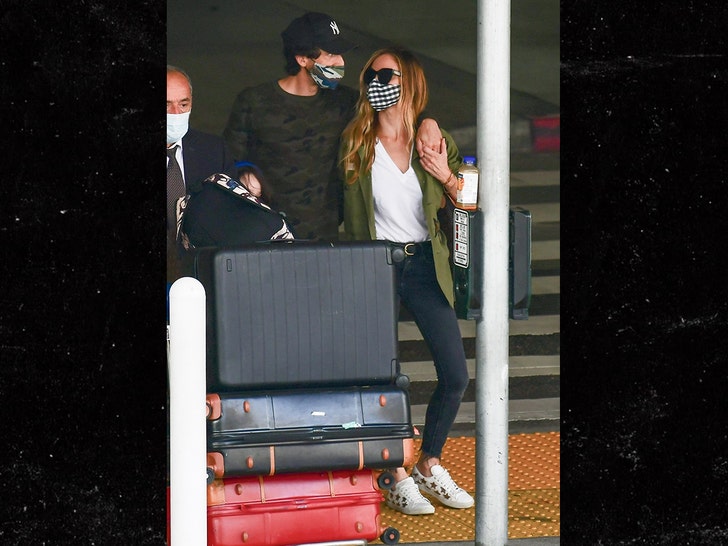 That makes sense ... although they just made things publicly official last week -- attending the Tribeca Film Festival together -- Adrien and Georgina have reportedly been dating for 2 years now.

Georgina, a successful fashion designer, filed for divorce from Weinstein in 2017, and word is she and Adrien hooked up romantically a couple years later.

Coincidentally, Weinstein will also be in L.A. this month ... when he's extradited to stand trial for sexual assault charges. He's currently in a NY State prison for his rape conviction there. 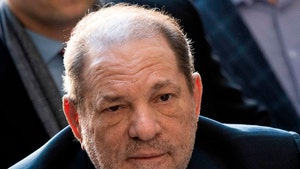