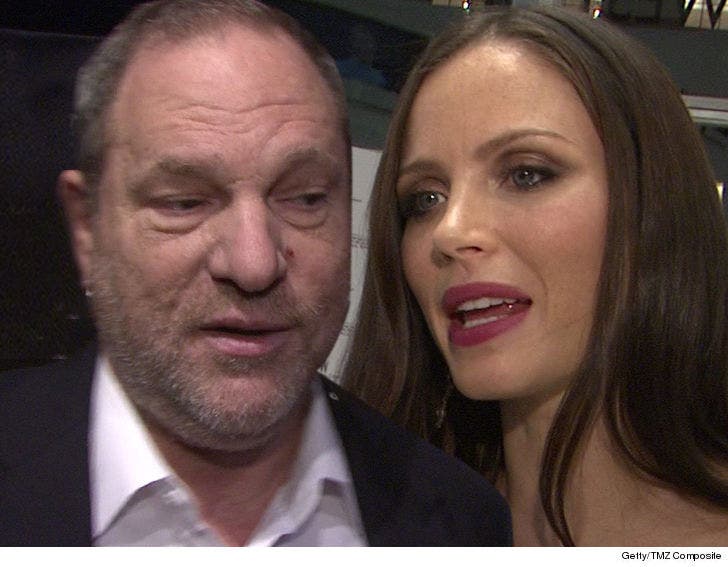 The couple hashed out both a property settlement agreement and a custody arrangement. The couple has 2 kids -- 7 and 4.

The settlement, first reported by Page Six, has the backdrop of a prenuptial agreement. They've just crossed the 10-year mark in their marriage which is significant ... we're told their prenup is like most, and after 10 years more money kicks in for the less wealthy spouse.

We're told the settlement does not precisely mirror the prenup.

Neither party has actually filed a divorce petition, but that should be coming soon now that the settlement agreement has been reached. 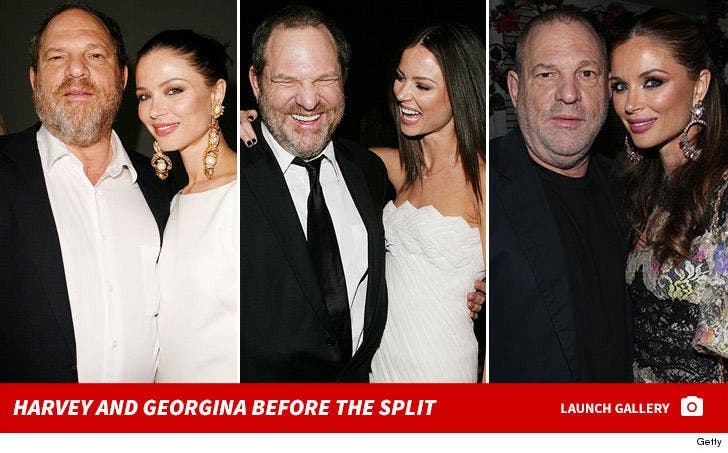 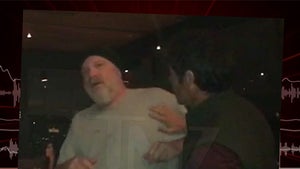 Harvey Weinstein, Audio Proves He Was Not Belligerent 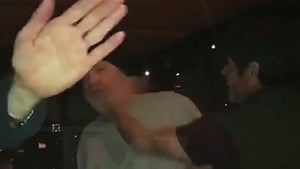