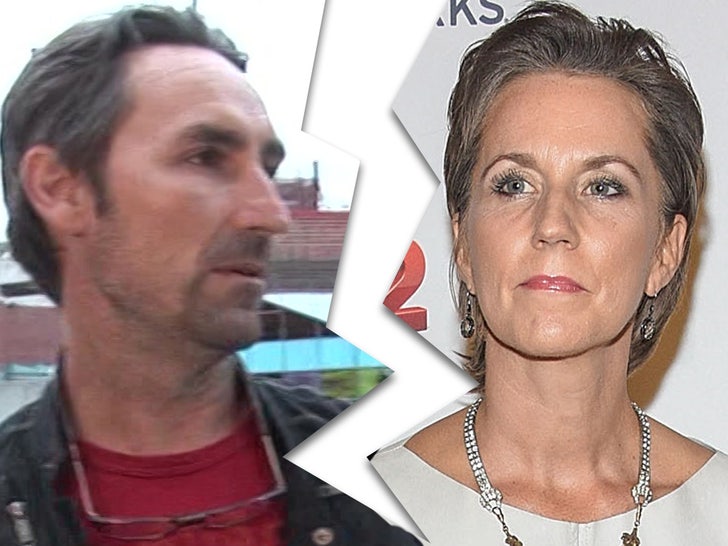 The wife of "American Pickers" star Michael Wolfe is picking a whole new lane, as in the single lane ... 'cause she's quietly filed for divorce from the reality star.

Jodi Catherine Wolfe filed docs on their home turf of Williamson County, Tennessee back in November after nearly 10 years of marriage. She cited irreconcilable differences as the reason for the split. They got married back on September 7, 2012 in Franklin, TN.

Seems the marriage had been on the fritz for a while before Jodi pulled the trigger .... 'cause she listed June 2020 as the date of separation.

In any event ... they will have to hammer out a child custody agreement for their 9-year-old daughter. In the docs, obtained by TMZ, Jodi says their kid lives with her. 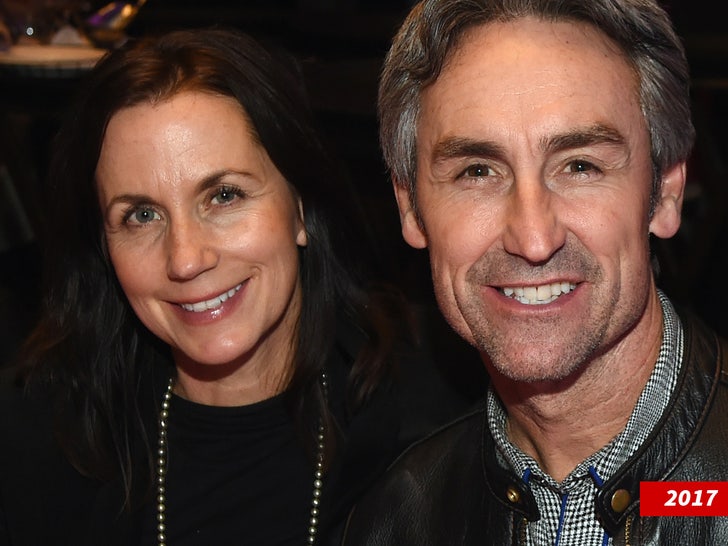 Michael -- dubbed "The Jack Kerouac of Junk" by the New York Times -- co-hosts the popular History Channel series that's currently in season 22. The show follows Michael and his longtime pal/co-host Frank Fritz around the country in search of valuable antiques.

The show attracts millions of viewers, and it's become such a huge hit ... Michael once starred as himself in season 15 of "NCIS" for an episode dubbed, "One Man's Trash." 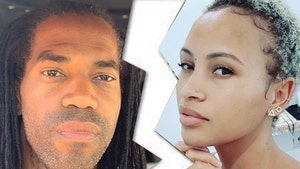