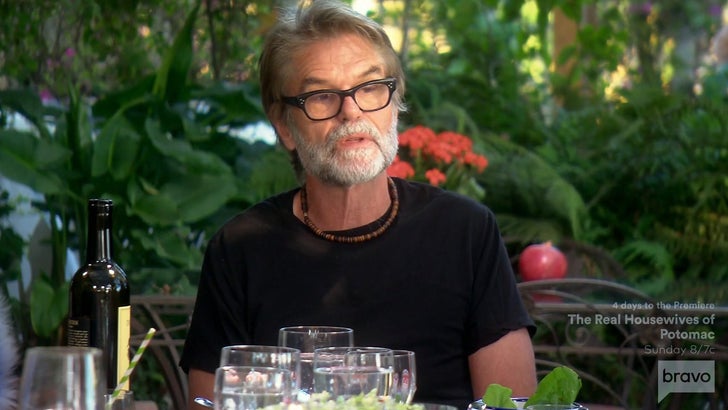 Harry Hamlin admits he's not exactly kosher with his youngest daughter, Amelia, dating Scott Disick due to their significant age gap, but then again ... like father, like daughter, right?

20-year-old Amelia's father revealed his feelings about her relationship with her 38-year-old BF on the latest episode of 'RHOBH,' telling the ladies the age difference issue is on his mind a lot ... and he calls it "odd."

In the same breath, Harry copped to his own history, saying he compares Amelia and Scott to himself. If ya didn't know ... young Harry dated and had a child with actress Ursula Andress who was 14+ years older than him.

So, Hamlin told the 'RHOBH' housewives he can't really complain about Disick dating his daughter -- but he's a dad, so ya know he's gonna do it. 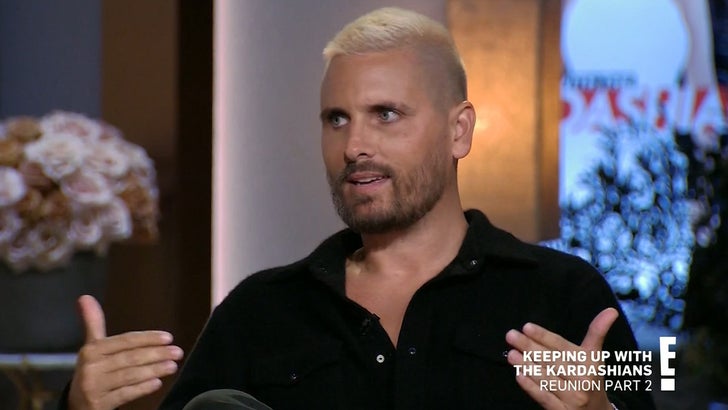 Is there a confrontation brewing?

Well, Scott recently said if Amelia's pops has an issue with them being together, he should take it up with her.