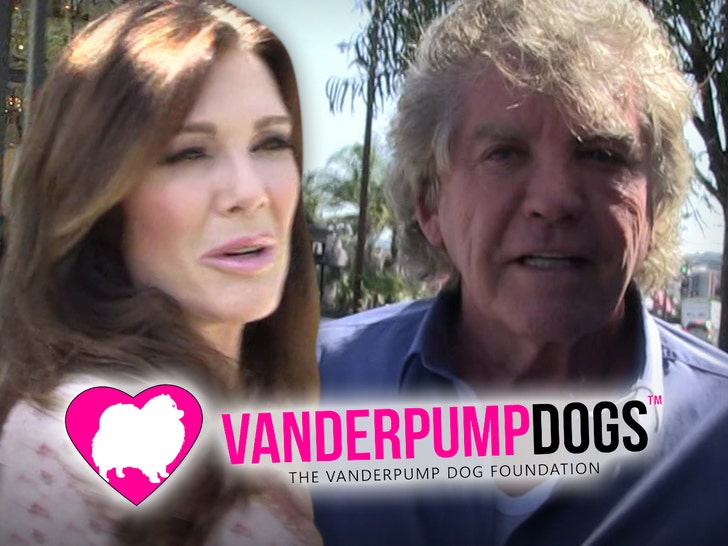 Lisa Vanderpump's dog rescue organization -- Vanderpump Dog Foundation -- sold a puppy infested with worms to a woman who contracted the intestinal parasites herself ... so she claims in a stomach-churning new lawsuit.

According to legal docs obtained by TMZ ... the woman visited the Vanderpump Dogs location in L.A. in July 2019 to adopt a small puppy. She says she hit it off with a dachshund named Cassie after being assured by the staff it was perfectly safe to hold her and play with her, despite the dog not yet receiving deworming treatment.

She claims she spent several hours with the pup, then was asked if she wanted to adopt her and she did ... and the adoption was approved the very next day.

According to the docs ... the woman asked several questions about Cassie's health and was assured by Vanderpump Dogs employees she was getting a "puppy in healthy condition" with all needed treatments and shots.

However, the woman alleges that the dog rescue provided her with a false immunization record and a false certificate stating Cassie had been dewormed, and once she got the dog home ... she says things got REALLY gross (fair warning for the squeamish). 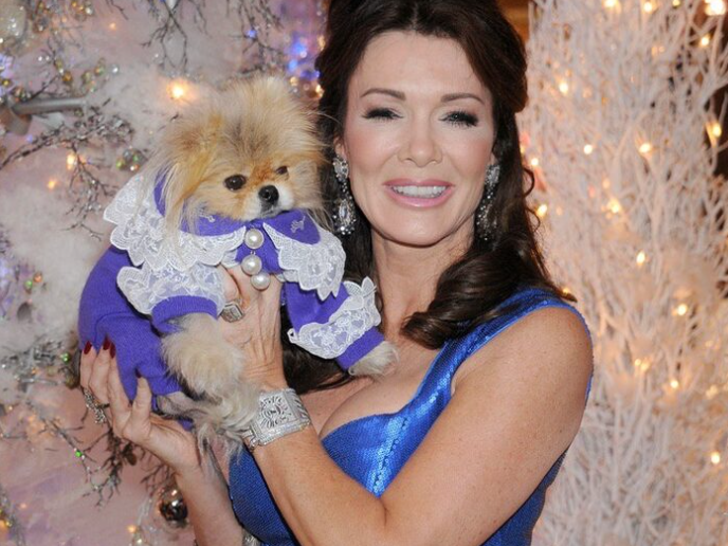 According to the docs ... Cassie's new owner immediately noticed she was acting odd, was less playful, and kept scooting across the floor. Then, the woman claims she discovered Cassie was "expelling large live worms while defecating."

The woman claims she contacted Vanderpump Dogs but got no immediate response, so she took the dog to a pet hospital, where it was treated for a serious worm infection.

It gets much worse -- the woman says she began feeling ill over the next few days, and then to her horror ... she began expelling "live worms and eggs from her mouth, vagina and anus."

She claims she was diagnosed with intestinal parasites and had to get a strong medication due to the seriousness of the infestation. She says, along with making her gravely ill, she's been traumatized and still suffers from emotional distress, disgust and nightmares.

The woman is suing the Vanderpump Dog Foundation for negligence and fraud. We reached out to the organization ... no word back yet. 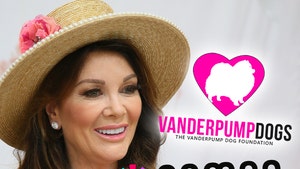 Lisa Vanderpump Has Raised Over $200k with Cameo for Dog Foundation 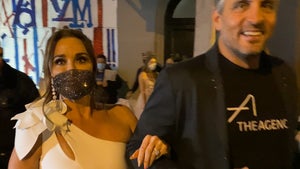