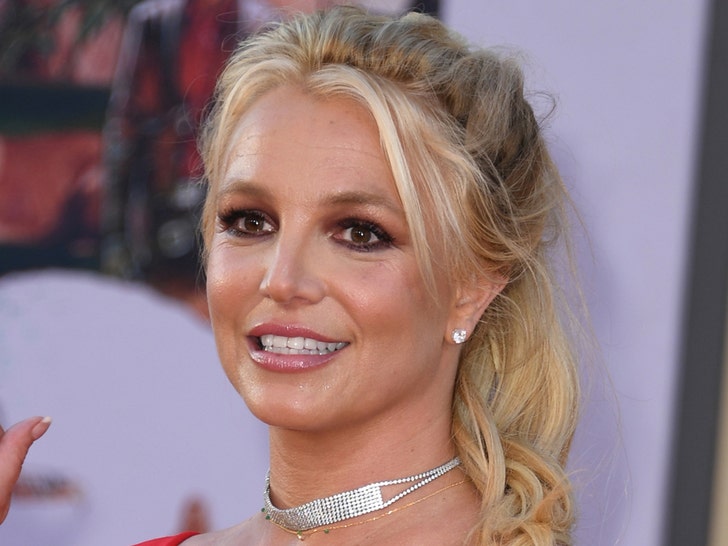 Britney Spears has decided who she wants as her lawyer to end the conservatorship, and the attorney has now agreed and will appear in court Wednesday -- arguing she has a right to the lawyer of her choice ... TMZ has learned.

We broke the story ... Britney signed a legal doc stating her desire to hire the mega law firm of Greenberg Traurig, LLP to represent her in her effort to boot Jamie Spears from the conservatorship -- the first step in attempting to end the conservatorship altogether.

As we reported, Britney had her sights set on hiring a partner in the firm -- former federal prosecutor Mathew Rosengart, who reps a slew of celebrity clients, including Steven Spielberg, Ben Affleck, Jimmy Butler and Sean Penn.

Multiple sources with direct knowledge tell TMZ ... Rosengart has now agreed and will appear remotely during a court hearing Wednesday, asking the judge to appoint him.

The catch 22 is that Britney cannot sign contracts of any substance without the approval of her conservator, Jamie Spears, the man she wants out.

We're told Rosengart's argument goes like this ... Britney is entitled to due process, which includes the right to a competent lawyer, and a judge would be hard-pressed to conclude Rosengart doesn't have the legal chops to rep her. What's more ... he'll argue it's absurd for Jamie Spears to have the power to disapprove Britney's choice, because the very purpose of the representation is to get him out of the conservatorship.

As we reported ... getting Jamie out is the first step in ending the conservatorship, which has been in place for more than 13 years. 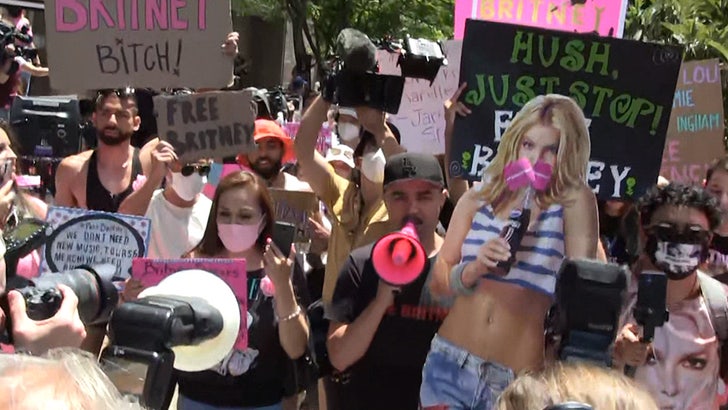 The real battle will come if and when there's a motion to end the conservatorship. Britney said in court last month she wanted that done without further medical evaluation, but that's a tough sell to the judge because several dozen medical professionals have weighed in regularly over the years she has a mental illness that makes a conservatorship necessary.

We reached out to Rosengart for comment ... so far, no word back. 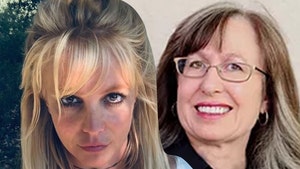