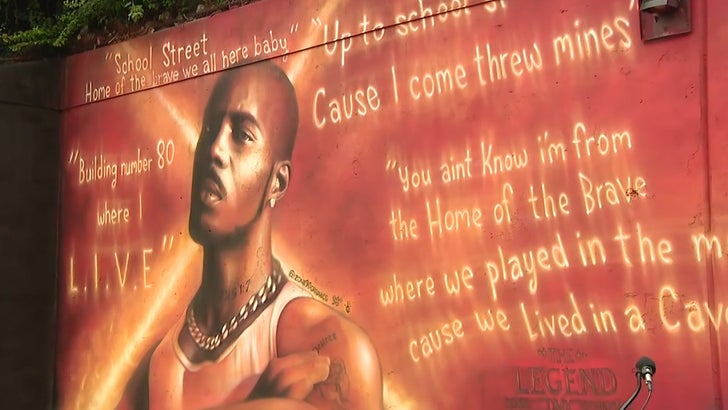 A new tribute to DMX is finally complete -- a huge mural in his hometown of Yonkers, NY ... and TMZ has a first look at the art.

We got these images of the mural designed by NYC artist Floyd Simmons ... no relation to DMX, by the way. He painted it on a wall near the Calcagno Homes on School Street, the same public housing where DMX once lived -- and it will be unveiled to the public Tuesday morning. 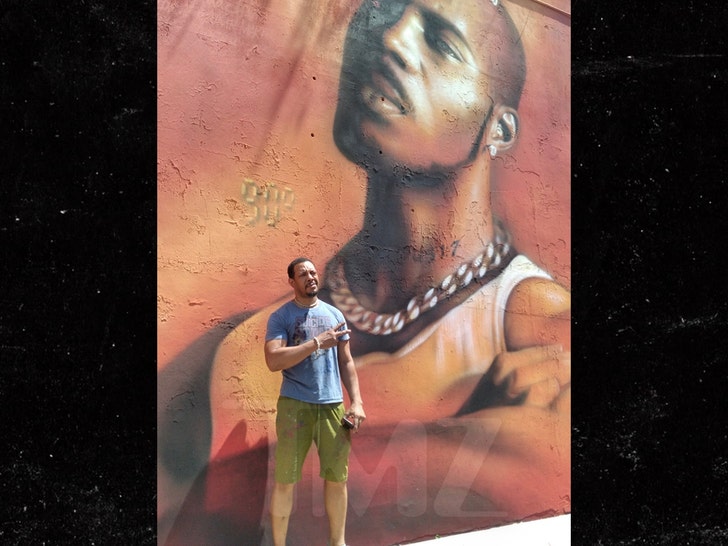 Floyd, pictured above in front of the unfinished wall, tells TMZ ... residents at the housing project reached out to him because they liked another famous mural he'd done in Harlem back in the '90s.

The DMX project was supposed to last a week, tops ... but a heat wave followed by rain caused a delay and complicated matters. The project ultimately took a little over 2 weeks to complete.

As if that wasn't enough ... Floyd says he broke his pinky in the middle of the job when he got it jammed between the cherry picker lift and the wall. 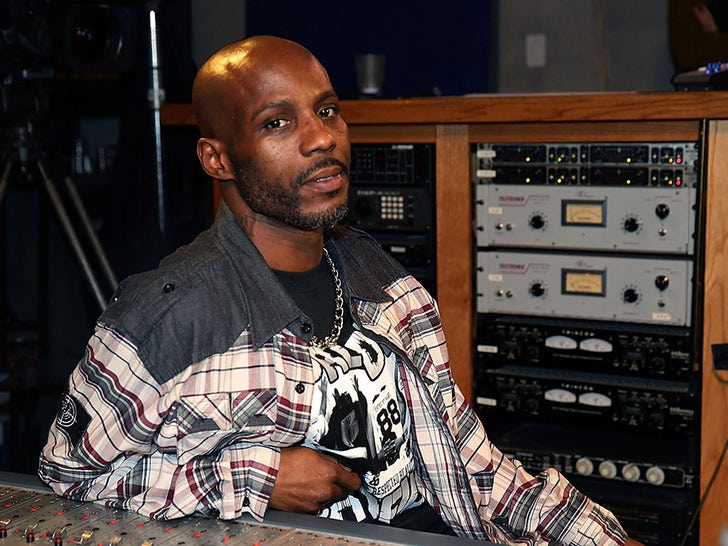 But, when it was all said and done, the mural -- 35 feet by 22 feet -- featured a stoic DMX front and center and a verse from his "Look Thru My Eyes" track ... which pays homage to the very same neighborhood.

As we reported ... X died back in April after suffering an overdose. Following his death ... practically all of NYC -- and elsewhere -- paid tribute to him. 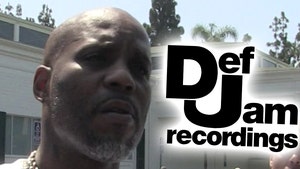 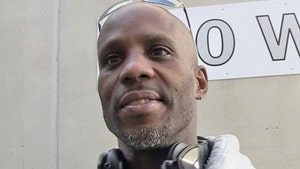