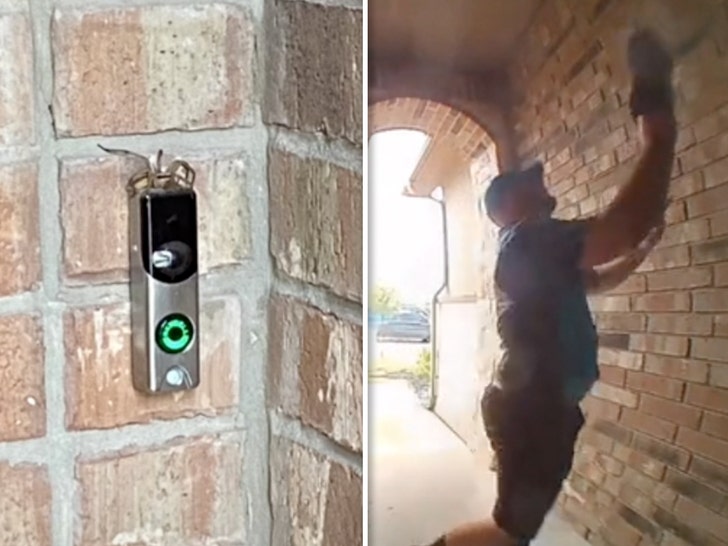 An Amazon worker not only delivered a woman's package directly to her doorstep despite impending danger ... he freed her to leave her home.

The customer -- who goes by gwenniesanchez on TikTok and says she lives in Texas -- shared her horrifying spider dilemma. The giant arachnid stationed itself on her porch, including spending some time right on top of her doorbell camera.

So, she asked Amazon to leave her package at a different spot because the spider made her too afraid to go out her front door. Gwen also requested, "If you could kill the spider for me that would be amazing."

Well, lo and behold, the Amazon delivery guy took it upon himself to help his customer out ... by taking off his shoe and sending the creature to hell.

Looks like it took a couple whacks -- the spider was massive after all -- but then the dude went on his way.

Gwen is now asking for help in finding the driver so she can thank him. No word yet if she's had any success ... but at least she can use her front door again. 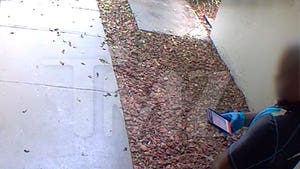 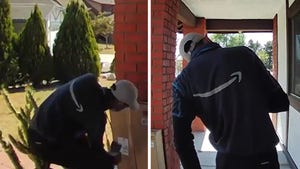 Amazon Delivery Guy Pricked by Cactus, Struggles to Get Thorns Out of His Butt