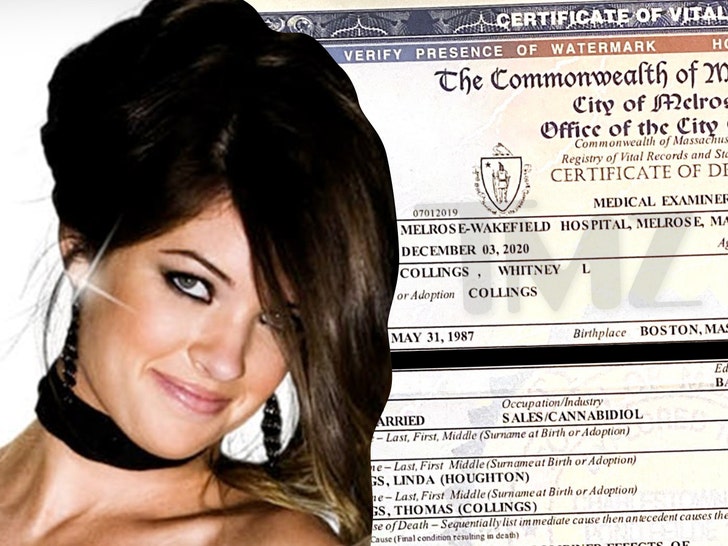 Whitney Collings -- one of the early members of TV's "Bad Girls Club" -- died from a toxic mix of booze and hard drugs ... including fentanyl and cocaine.

According to her death certificate, obtained by TMZ, Whitney's immediate cause of death was acute intoxication by the combined effects of fentanyl, cocaine, alcohol and clonazepam ... which is a prescription medication used to prevent/control seizures and prevent panic attacks.

Whitney died at Melrose-Wakefield Hospital in Boston. The manner of death is listed as accidental and she was buried in Peabody, MA on December 10.

Interesting side note: Her occupation is listed as sales in the cannabis industry. Recreational weed is legal in Massachusetts.

TMZ broke the story ... Whitney died on December 3 at the age of 33. Her mother revealed the news on Facebook, saying "I am completely broken and will never get over this. Life is so unfair. She was kind with a big heart."

Whitney appeared as a 21-year-old in season 3 of 'BGC' back in 2008-09. She was known for being quite the firecracker, but also for her sense of humor. 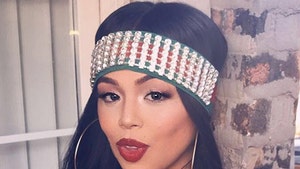 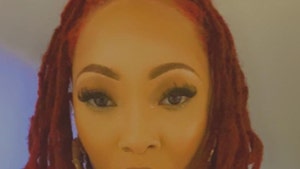