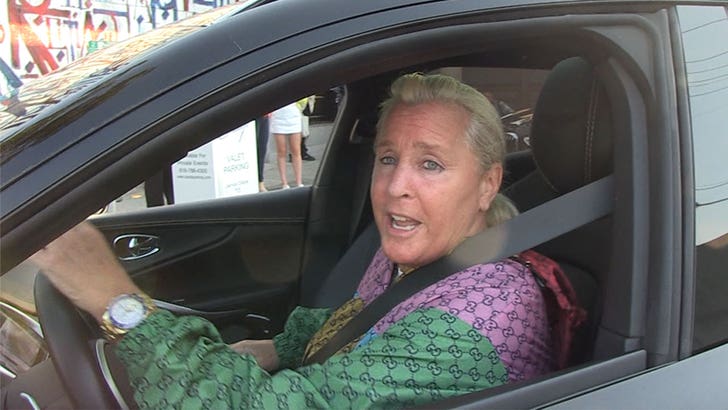 Serena Williams is eyeing a return to the tennis court in just a couple weeks ... so says her agent, Jill Smoller, who tells TMZ Sports the star is hoping to shake off her leg injury in time for the U.S. Open.

You'll recall ... Serena crumpled in pain at Wimbledon during her first-round match on June 29, and things did NOT look good for the 39-year-old.

She yelped as she hit the grass ... and broke down in tears as she left the court -- leaving many to wonder if she could possibly be done for the rest of the year.

But, when we got Smoller out in Los Angeles this week ... she told us Williams' recovery process is going well.

In fact, Smoller told us the hope is for Serena to be ready to go when the U.S. Open kicks off in New York on Aug. 30.

As for Serena's injury, it's unclear what's exactly wrong with the leg ... but Smoller said Williams is "just doing rehab" on it at the moment. 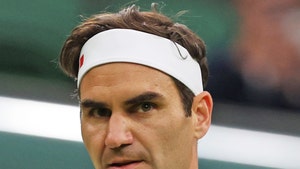 Roger Federer Pulls Out Of Tokyo Olympics, My Knee Is Messed Up 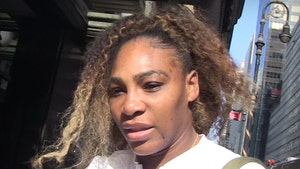