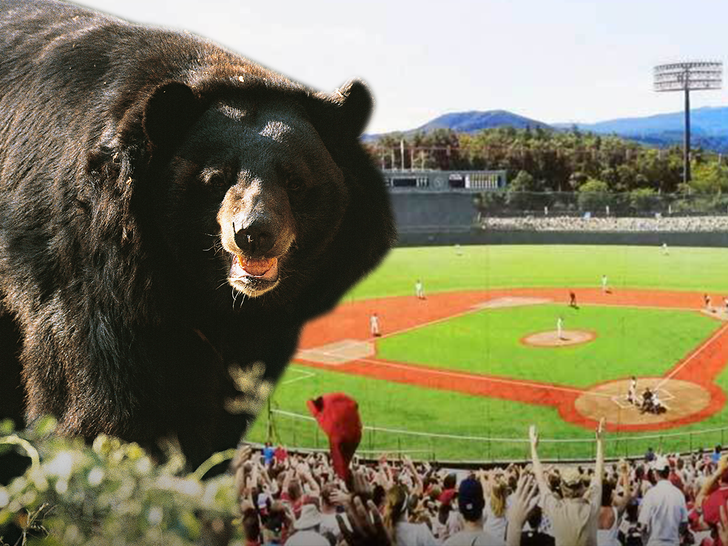 Beary scary situation in Tokyo ... 'cause a wild bear has broken into the Olympic softball stadium -- and it's STILL ON THE LOOSE!!!

Officials in Fukushima are furiously searching for the wild animal with games underway ... after the Asian black bear was spotted twice inside the Azuma Sports Park earlier this week.

Security at the venue is reportedly trying like hell to find and capture the bear -- blaring music on the speakers and even letting off firecrackers in hopes of scaring it out of hiding ... but so far, no bear. 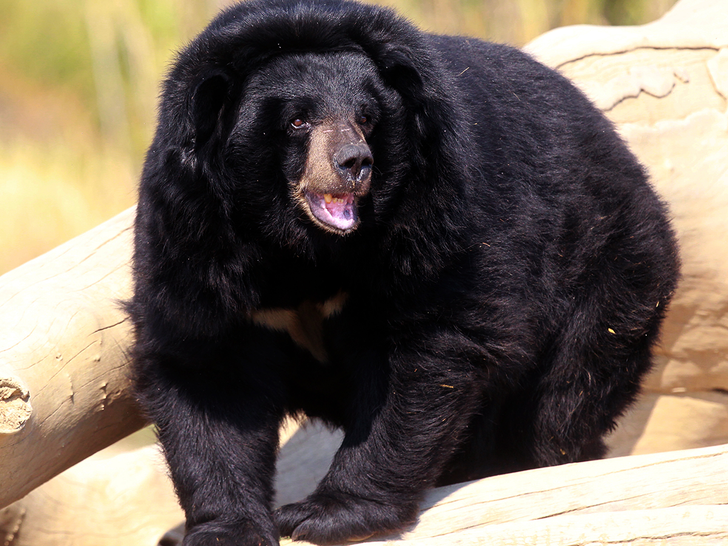 Of course, there are no fans in the stands at the games ... but ya gotta give props to the teams for being brave and still playing!

Fortunately, the bear didn't make an appearance as the opening round kicked off on Tuesday ... but here's hoping all the rest of the games don't get an unexpected visitor! 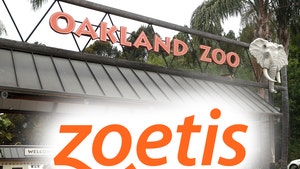 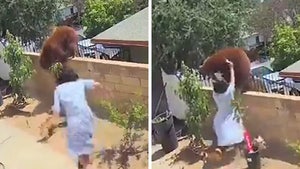 You Might Want to Rethink Olympics TMZ Sports Viral