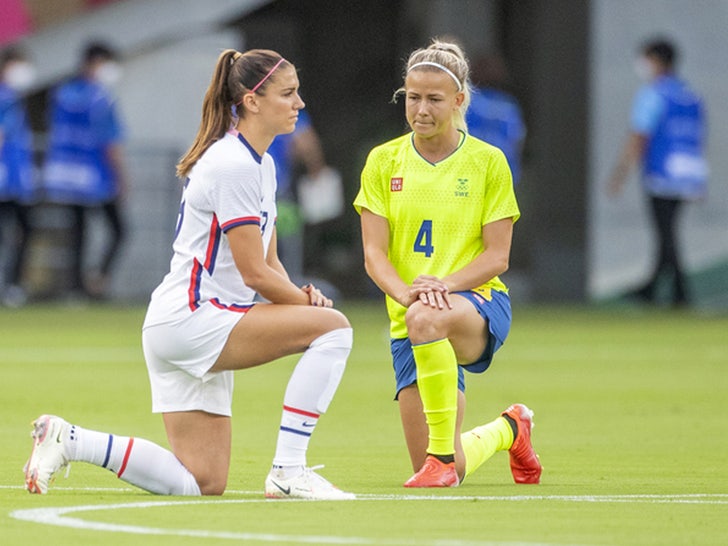 Athletes wasted no time making a statement against injustice as the Olympic competition kicked off this week ... with soccer players taking a knee before their matches on Wednesday.

Earlier this year, the International Olympic Committee released a strict policy for the 2020 Games ... banning any sort of demonstrations or protests on the field of play, during ceremonies or at the podium ... and anyone who broke the guidelines would face severe sanctions. 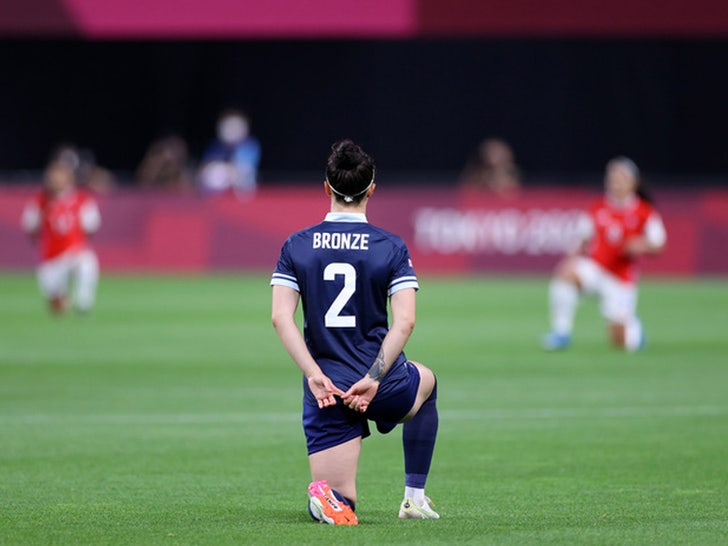 But, the IOC eased up on its rules leading up to Tokyo ... allowing athletes to "express their views" before or after the competition, as long as it is not disruptive or targeted against specific people, countries or organizations.

Members of Great Britain's and Chile's women's soccer teams took advantage of the relaxed policy by getting on one knee before their opening match at the Sapporo Dome hours ago ... a demonstration that would have resulted in harsh punishment if the amended rules didn't come into play. 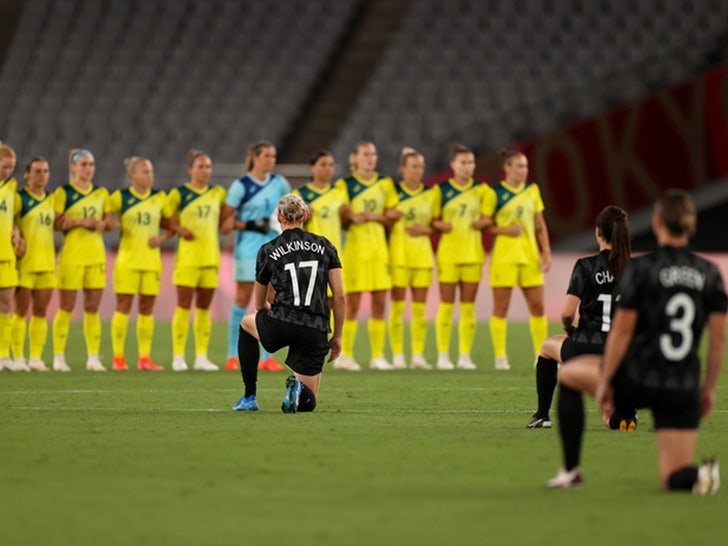 Team USA and Sweden also dropped to one knee before their match ... as well as Australia and New Zealand.

The 2020 Games are just getting started ... so expect other sports and athletes to join in on the movement as well. 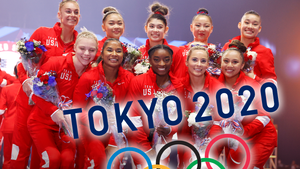 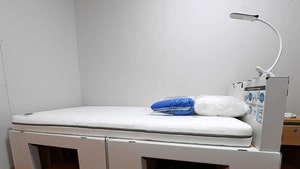