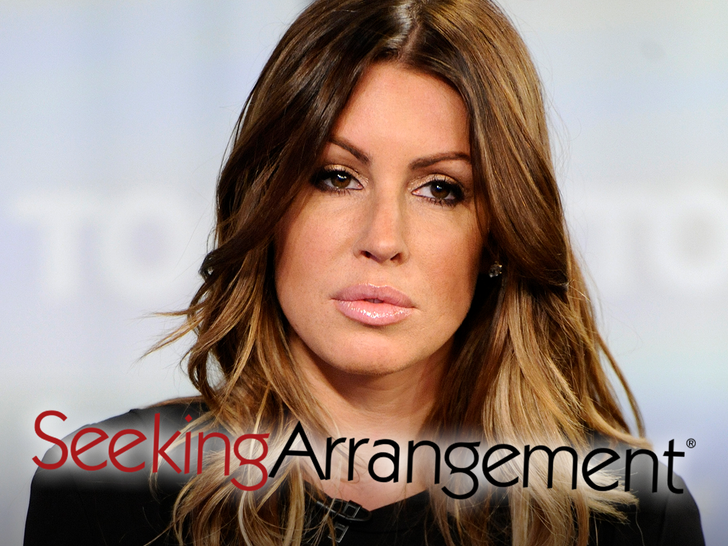 Rachel Uchitel says Seeking Arrangement dropped her like a bad habit as spokesperson for the dating site in the wake of the Matt Gatez scandal ... so she claims in a new lawsuit.

Tiger Woods' ex-mistress filed legal docs claiming Seeking Arrangement terminated her contract as the company's mouthpiece just 3 months into the deal ... claiming it only happened because the company ran scared after the congressman from Florida was linked to the dating service.

In docs, obtained by TMZ, Uchitel says she and Seeking Arrangement entered into a 6-month deal back in February to be the company's spokesperson. She says the deal called for $20k per month in return for de-stigmatizing the sugar daddy concept.

Uchitel says she did her job just fine ... and got paid the first few months. But, then came Gaetz's investigation by the feds over allegations he paid young women for sexual encounters with an underage female ... linking him with Seeking Arrangement and alleging he's a member of the site. 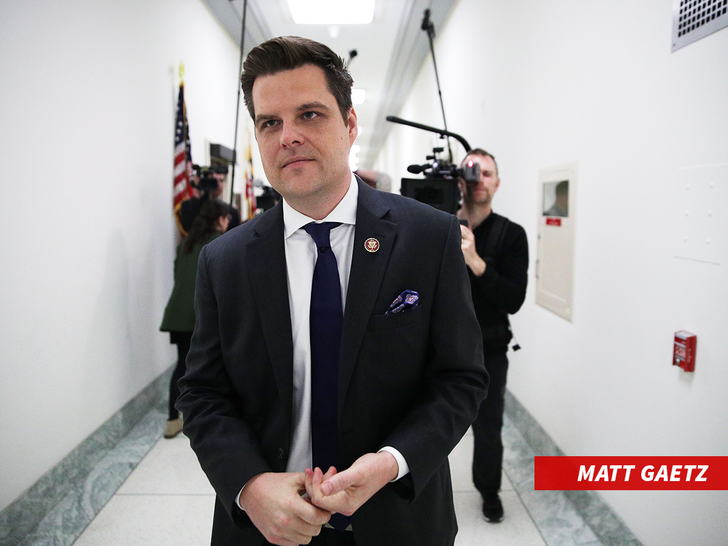 Uchitel says she had no connection to Gaetz, and the honchos at Seeking Arrangement told her to stay mum on Gaetz during interviews. She says she was told the scandal was "a very serious crisis for the company."

She says the CEO asked her to get 4 young women who used the site to make videos attesting that the site wasn't exploiting them. She says she followed orders but was then told the company was going through a re-branding and that required terminating her contract.

Uchitel says 6 days after terminating her contract the company came back to her and said they would pay her in full if she signed an NDA.  Uchitel told them to pound sand, presumably because she didn't want in any way to become part of the Gaetz scandal.

She's suing Seeking Arrangement for the balance owed, along with damages for tarnishing her reputation. She also wants money for emotional distress.

We reached out to Seeking Arrangement ... so far, no word back. 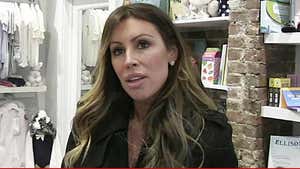 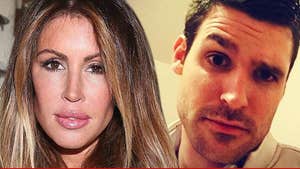