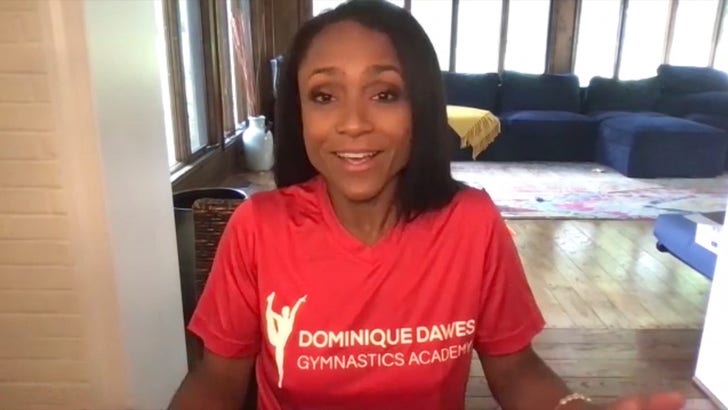 Gymnastics legend Dominique Dawes is keepin' it real ... telling TMZ Sports Simone Biles would've SMOKED her in competition -- even during her prime!!

"Biles is unreal," the 3-time Olympian says. "She is so talented, and I am so grateful that I’m retired because I would have just not even had a chance going up against this young girl."

It's high praise, considering Dawes is a gymnast icon -- remember, she was part of the famous Magnificent Seven Olympic team in 1996, and she also won silver and bronze medals at World Championships in the '90s.

She and teammate Betty Okino were also the first African-American females to win the Olympic gold in gymnastics.

But, despite that resume ... Dawes says she just flat-out wouldn't stand a chance against Simone.

And, she might not be wrong -- after all, Biles has been killin' it, and is the favorite to take home some golden hardware in Tokyo this summer, especially if she hits her Yurchenko double pike move -- a twist that Dawes says is absolutely insane!

"I remember when I was maybe fooling around in the gym once with one of the National Team coaches and he wanted me to try a double," Dawes said. "And, I was like, 'Not going to happen.'"

Dawes added, "Like, it was unheard of, even with a free-foam pit I was unwilling to do it. And yet, she’s doing it almost to perfection, and doing it on a hard landing and even over-rotating it." 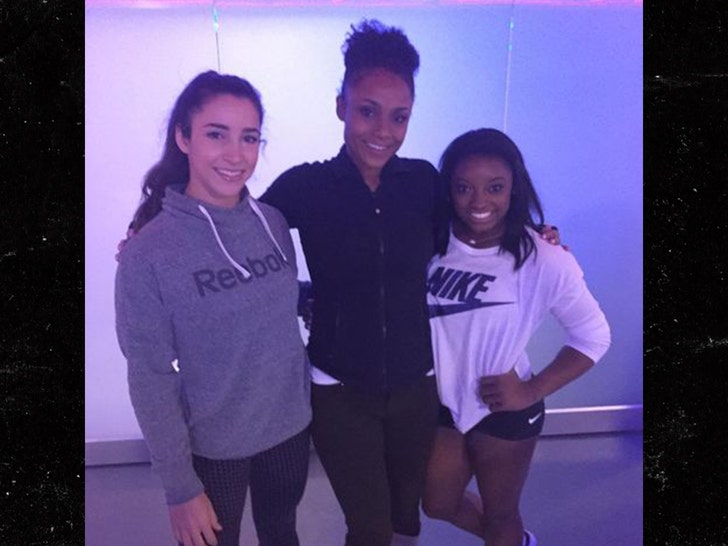 Dawes tells us she believes Biles will be "on top of that podium" in this year's Olympics ... beating all types of records -- including her own!

"I mean she’s going to probably surpass what I accomplished." the 44-year-old says.

"But, again I can’t stress the importance of how much I admire her, not for just being an athlete but for her being a spokesperson and activist and recognizing that there’s a lot of changes that need to be made in the sport of gymnastics." 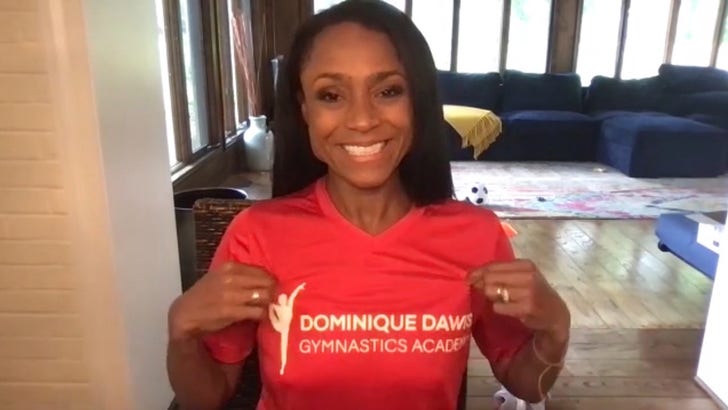 We also asked Awesome Dawesome what she's been doing since retiring in 2000 ... and she tells us she's been having a lot of fun with her awesome Gymnastics & Ninja Academy. 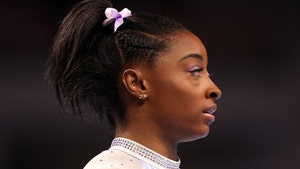