The father of the 18-year-old girl fatally shot this week is opening up about her excitement for her first date with a TikTok star ... which ended with the tragic shooting as they watched the new 'Purge' movie.

David told Daily Mail the teen couple hit up her favorite BBQ joint before heading to the movie theater in Corona, California to watch the new horror film, "The Forever Purge."

Rylee's father said she met Anthony on Fourth of July weekend, and he admits initially rolling his eyes when he learned Anthony was a TikToker -- with nearly a million followers -- but warmed up to the kid after he came home from Hawaii with souvenirs for the Goodrich fam. 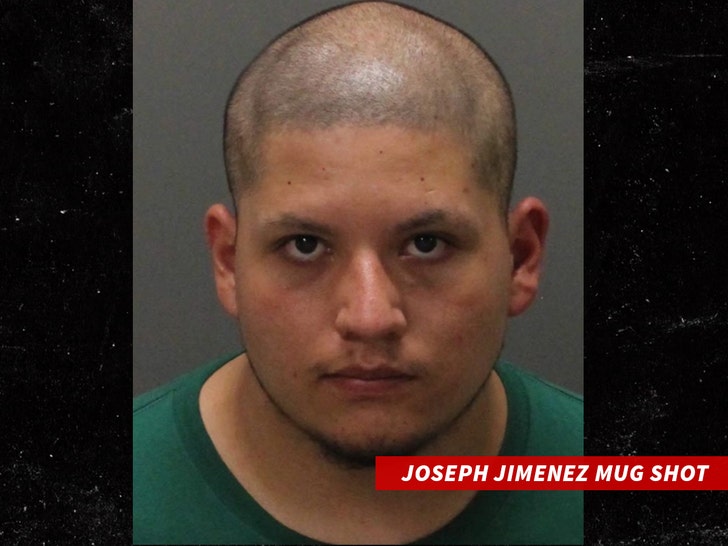 As you might know, Rylee was shot in the back of the head as she and Anthony sat in the theater. She was instantly killed, while Anthony was shot through his eye. He's hospitalized on life support.

David said Rylee texted her mom shortly before the shooting, saying the movie was boring and stupid ... and that was the last they heard from her. 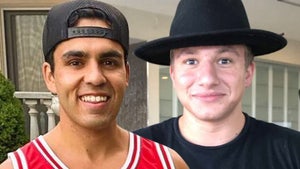 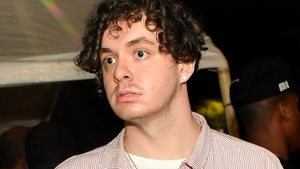