Jack Harlow is finally speaking out about the fatal Louisville nightclub shooting for which his DJ's been indicted for murder -- and his first words are ones of sorrow and regret for the victim.

The rapper shared his thoughts Wednesday about the chaos he was smack in the middle of 2 weeks ago on the eve of the Kentucky Derby ... violence that led to a grand jury indicting his DJ, Ronnie Luciano.

Jack says, "My heart is broken by the events that occurred over Derby weekend. My heart breaks for Kasmira, her children, and everyone else touched by this tragic death." 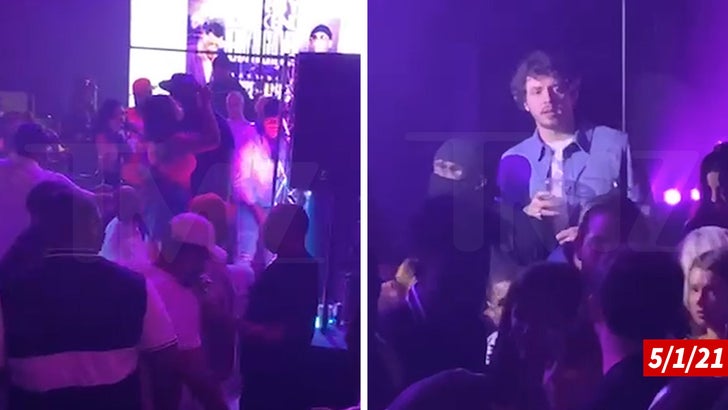 He goes on to explain that he's been in touch with Kasmira's family, who've apparently been pretty receptive to talking. Jack adds, "Nothing can reverse what happened. Too many lives have been changed forever. My life will remain committed to making Louisville a better place."

As we reported, Ronnie turned himself in Tuesday after the grand jury indictment for his alleged role in the shooting. 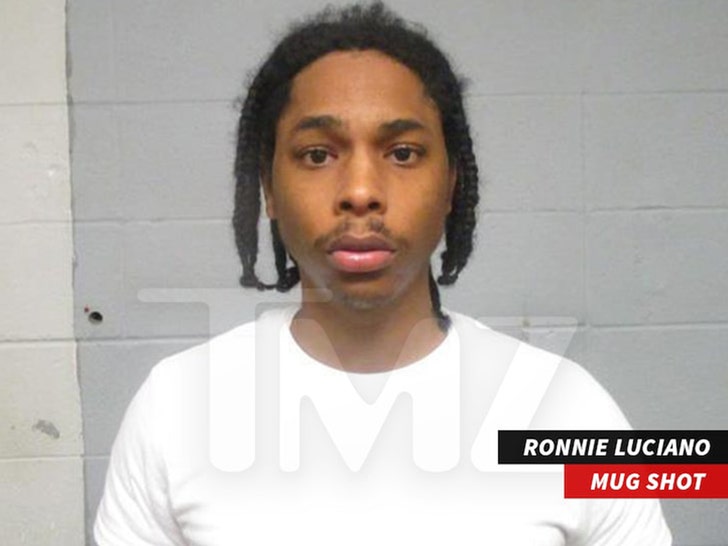 It appears that Kasmira -- the 37-year-old woman who was killed -- was the one shown in our video ... which captured the moment a gunshot went off and sent everyone scrambling, including Jack, who was close to the action.

Ronnie's been part of Jack's inner circle for years -- well before he blew up, having served as his DJ since the guy first started touring back in 2018.