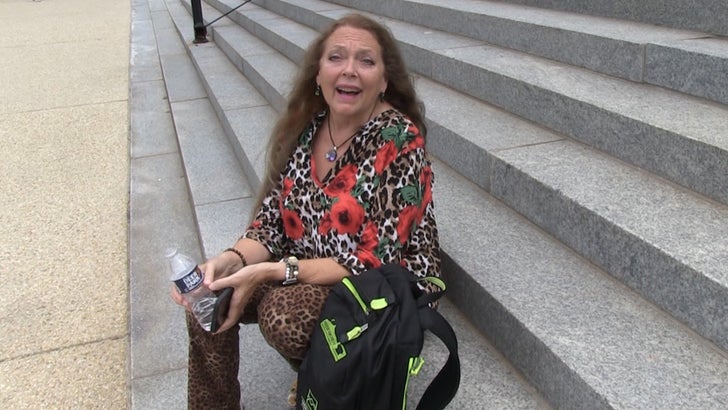 Carole Baskin doesn't like the fact Joe Exotic could potentially get out of prison early, but she says there's something he could do that WOULD warrant an early release -- snitch!!!

We got Carole this week on Capitol Hill and asked about Joe having his 22-year sentence in his murder-for-hire conviction vacated because of trial error.

The 'Tiger King' star says Joe belongs in prison, but if he really wants to get out early, Carole thinks he should rat out anyone who allegedly conspired with him to put a hit out on her. 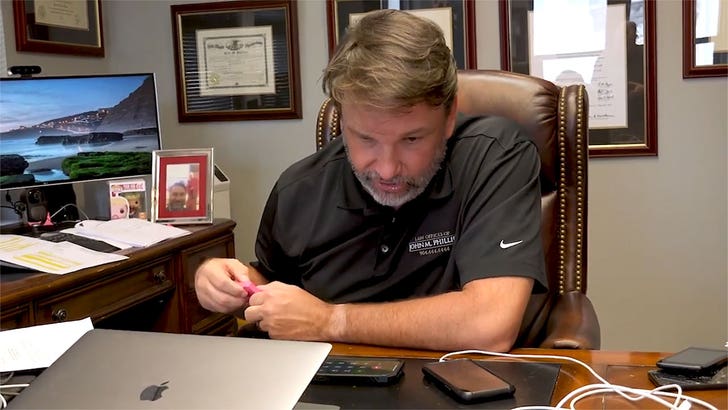 As we first told you ... Joe's super optimistic about going home earlier than expected, and he's confident his lawyers will prove his innocence once and for all.

Carole seems to think Joe could get a very light sentence if he snitches, but doubts he will pull a Tekashi69. 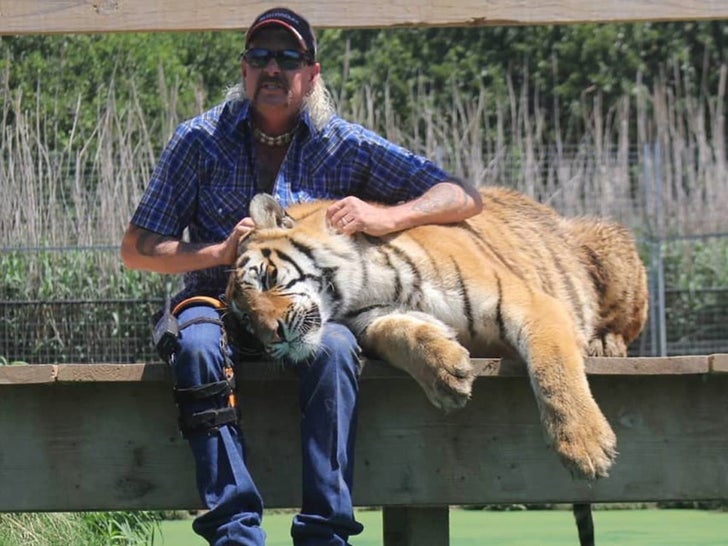 There's always bad blood between Carole and Joe ... and Baskin makes sure she gets in a parting shot. 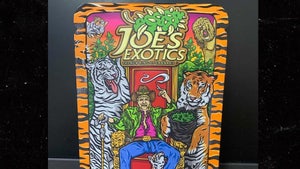 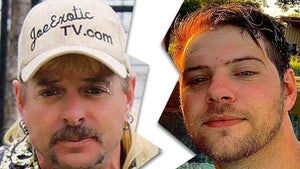