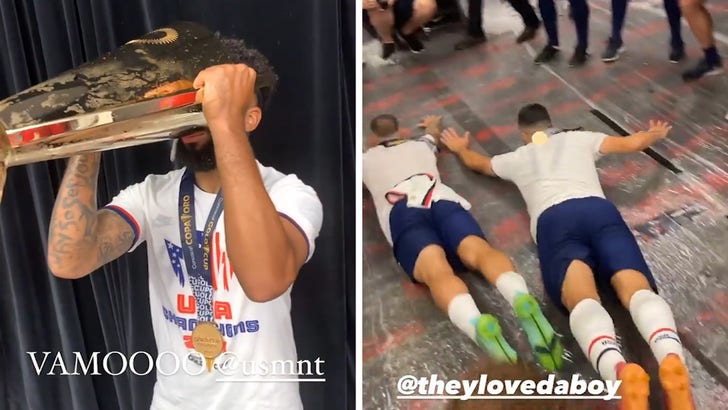 The Gold Cup is returning to the U.S.A. -- and the champions celebrated with an all-out rager for the ages ... including a makeshift Slip 'N Slide, chugging booze from the trophy and having a T-Pain jam session!!

Sunday night's finals match between the U.S. and Mexico was nothing short of an instant classic ... with Miles Robinson nailing a header 117 minutes into play to put the Red, White and Blue up 1-0, which would be enough to secure the victory.

With a dramatic win like that, the guys had to let loose once the championship was secured ... and they didn't have to go far to get it going -- after all, the game was in Las Vegas!!

But, before the champs could even make it to the strip, they decided to get it poppin' by having a booze fest in the locker room ... with Sebastian Lletget and Paul Arriola diving on the ground and trying to slide as far as they could!!

Eryk Williamson also had a blast -- chugging right from the Gold Cup!! 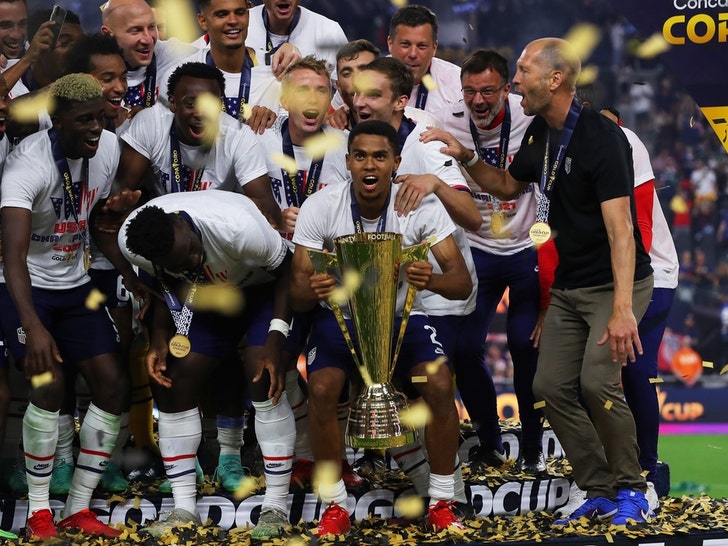 Eventually, the guys had to take the celly to the Vegas strip, hopping in vans where goalie Matt Turner -- who played out of his mind -- was really feelin' himself to "Buy U A Drank" by T-Pain!!!

The guys finally made it to the Bellagio to continue the rage fest ... and at the time of this post, we're not completely sure if they ever went to bed. 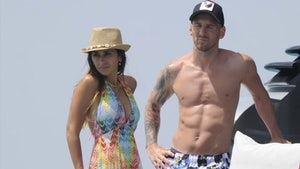 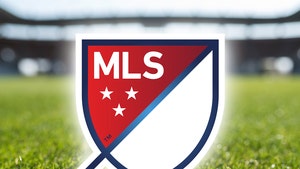