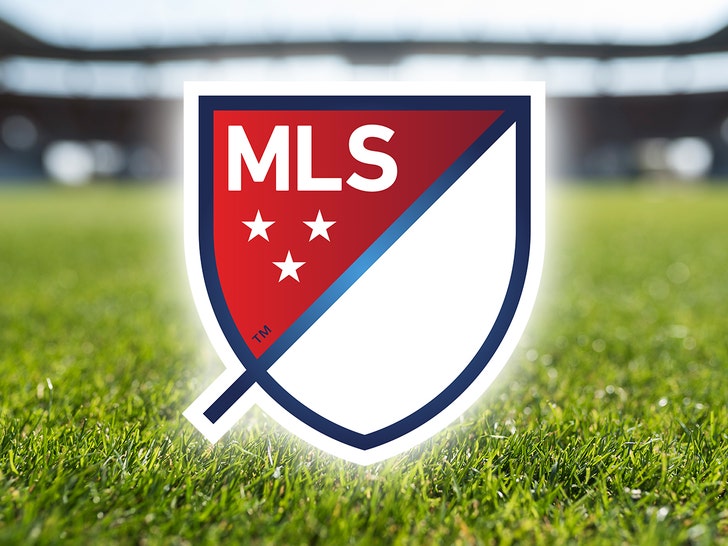 4:06 PM PT -- The MLS just released a statement to TMZ Sports ... saying, "Ms. Travieso’s allegations have no merit as her job, along with her entire department and 20 percent of League Office positions, was eliminated in November of 2020 as a result of the dramatic impact of the pandemic on Major League Soccer’s business."

"Ms. Travieso was not removed from her job duties for any other reason. Major League Soccer is committed to providing a diverse, equitable, and inclusive environment and takes these allegations very seriously."

"We are constantly working to ensure our employees feel safe and supported in the workplace."

A former media executive for Major League Soccer claims she lost her job for speaking up about racial issues within the organization following the killing of George Floyd ... so she's suing.

Karine Travieso, who is Black, has filed suit against MLS along with 2 of her former bosses, alleging she was removed from job duties, excluded from meetings and unjustly blamed for other employee's mistakes after speaking at a Juneteenth event in 2020.

According to the legal docs, obtained by TMZ Sports ... Travieso began working for MLS in 2017 and worked her way up to a role of prominence ... despite what she describes as a work environment lacking diversity and inclusion.

She also describes multiple incidents of perceived racial stereotypes, such as one of her bosses allegedly implying in 2018 that there needed to be extra security at the 2 Chainz MLS All-Star Concert because Black people would be attending.

According to Travieso ... she mostly stayed silent about stuff like this until George Floyd's death on May 25, 2020, sparked nationwide protests and raised awareness about the plight of Black people.

She claims she encouraged MLS honchos to release a statement about Floyd's death like other major sports leagues after several days of silence, and they finally did ... but she points to it as another example of the soccer org dropping the ball.

Then, according to the docs, Travieso spoke at the Juneteenth event and "opened her heart about racial discrimination" and how she felt she couldn't raise race issues with MLS execs.

She says she cited the 2 Chainz incident as a reason MLS needed to incorporate unconscious bias training, called on "white allies" within the org to help, and pointed out there was "little to no Black representation in the decision-making positions and upper echelon of MLS."

According to Travieso ... her speech was met with praise by colleagues, but MLS did nothing to follow up on it. Instead, she claims she began to be treated differently by her bosses, was no longer invited to meetings she'd previously been a part of, and was removed from certain roles within the company.

She says she reported this to HR in October, and then a month later ... she was informed she was being laid off due to the circumstances with COVID-19 and some business restructuring.

Travieso's suing for race discrimination and retaliation, and she's seeking damages. We reached out to MLS ... no word back so far. 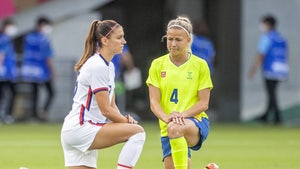