Dog the Bounty Hunter is getting dogged over a lawsuit he lost back in the day, and the financial cloud hanging over his head has traveled from Mexico to California ... and now to Hawaii.

Here's the deal ... we're told Dog was arrested in Mexico in 2003, and hired a lawyer who ended up helping the reality TV star out of a jam, but they got into a disagreement over the fees. Dog ended up suing, the lawyer sued back, and it became a big mess. 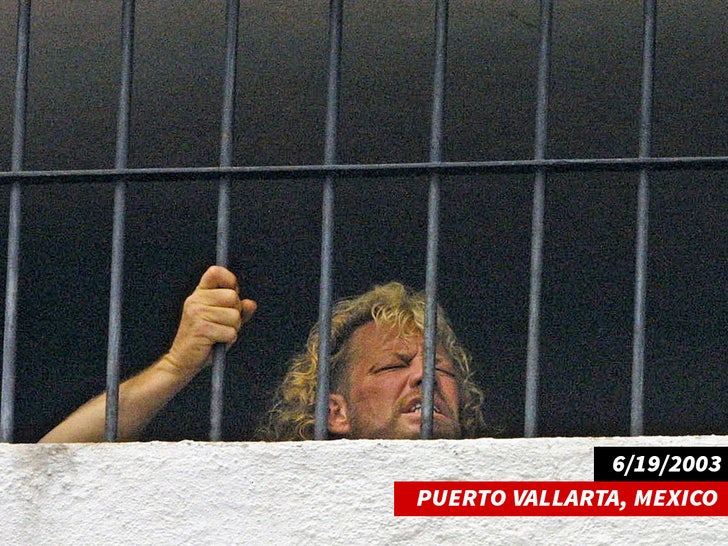 At the end of the day, Dog took the 'L' -- he was hit with a judgment in 2013 for around $880,000. That was filed in California, but according to new legal docs obtained by TMZ ... the lawyer is still trying to collect and now he's filed docs in Hawaii -- where Dog has a home -- hoping to chase down the money.

We reached out to Dog, and he had no comment. 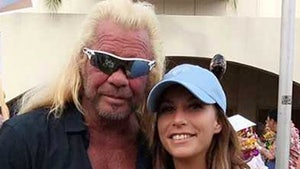