The Delta variant of COVID-19 seems to have stopped the Obamas in their tracks -- the ex-President's birthday bash has been canceled.

A rep for 44 broke the news Wednesday, saying the Obamas would not be hosting nearly 500 celebs and others with a staff of around 200. We're told the Obamas were planning the event for months, and struggled to make it COVID safe, but the Delta variant made it too dangerous ... especially because the CDC now says vaccinated people can spread the virus just as easily as non-vaccinated folks.

Among the safety measures to be put in place:

• The party will be held outdoors
• All guests are asked to be vaccinated
• Invitees have been told there will be a COVID coordinator to ensure proper protocols are followed https://t.co/dTrNx5vdJW

Now, the rep says it'll just be close friends and family in attendance -- no word on an actual headcount, but it sounds more intimate than crazy. They add on BO's behalf, "He's appreciative of others sending their birthday wishes from afar and looks forward to seeing people soon." 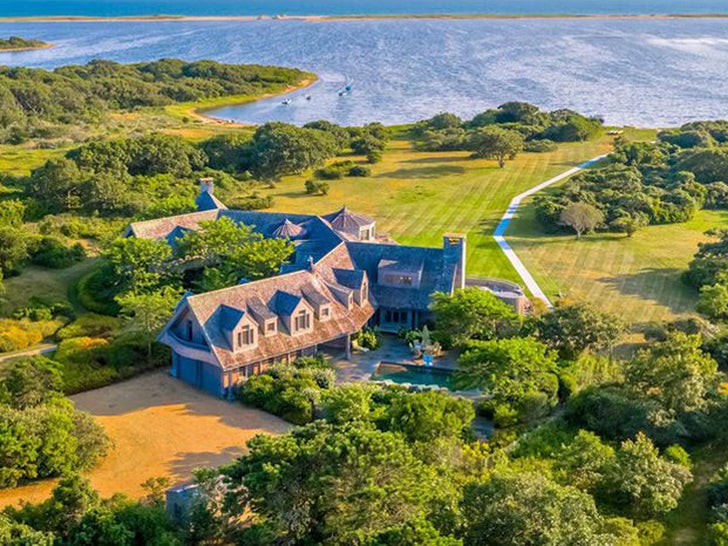 The party was supposedly going to be a who's-who of power brokers -- folks like Steven Spielberg, Oprah and George Clooney were expected to show (although Biden weirdly wasn't) ... and instead of gifts, Barack was asking folks to donate to programs supporting kids and people of color.

We're told some of the would-be attendees were already on Martha's Vinyard. Well, there are worse places to get stuck. 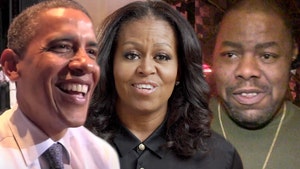 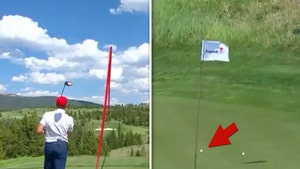