"Completely unacceptable for a USA team to look worse than the AAU kids I saw!!!"

That's legendary track star Carl Lewis going OFF on the U.S. men's relay team for the sloppy performance that disqualified them from the Tokyo Olympic finals ... holding nothing back after their not so good performance.

The 4x100-meter team had trouble with the baton exchange on Thursday ... with sprinter Ronnie Baker grabbing Fred Kerley's uniform the first time ... and on the second exchange, Baker missed.

The third was the charm -- Baker shoved the baton into Kerley's hands -- but Lewis was clearly not happy with their performance.

"The USA team did everything wrong in the men's relay," Lewis said.

"The passing system is wrong, athletes running the wrong legs, and it was clear that there was no leadership." 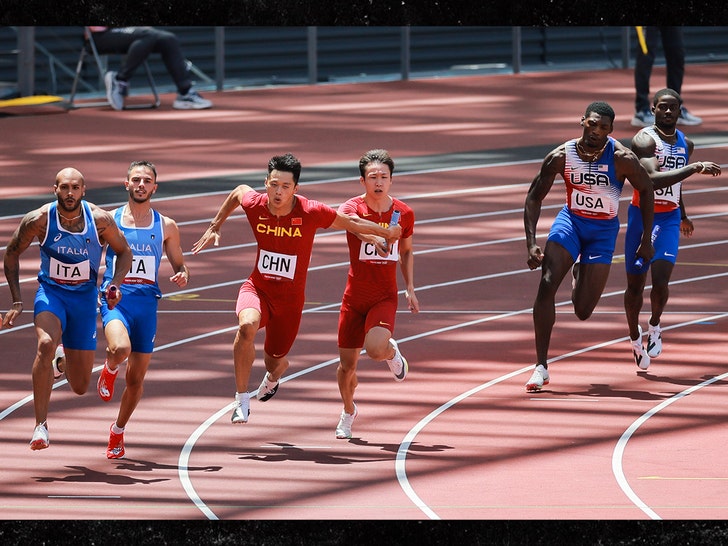 Team USA finished in 6th place and fell short of making the Finals, ruining their chances at a gold medal -- something the 4x100m relay team hasn't won since 2000.

Lewis -- who won 8 Olympic gold medals and 10 World Championships during his 16-year career -- set records in the 4x100m and many more ... so the guy knows his stuff.

"It was a total embarrassment, and completely unacceptable for a USA team to look worse than the AAU kids I saw." 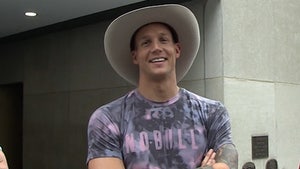