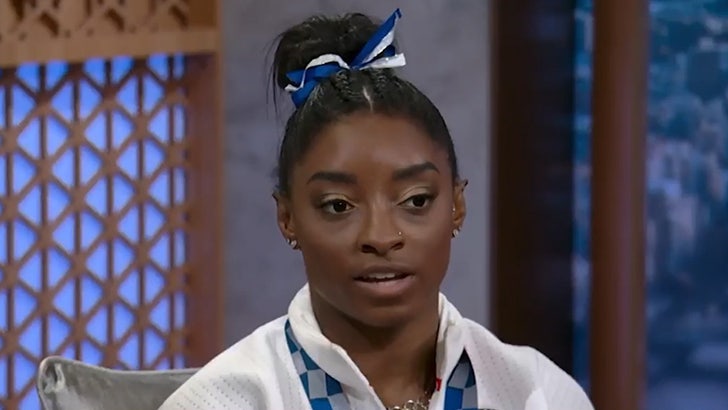 Simone Biles says the abuse she suffered at the hands of Larry Nassar likely triggered feelings that eventually forced her out of the Olympics.

The 24-year-old gymnast was asked whether her horrific experiences with the Team USA doctor affected her mental health while at the 2020 Tokyo Games, during an interview with the "Today" show.

"Now that I think about it, maybe in the back of my head, probably, yes, because there are certain triggers. You don't even know, and I think it could have."

Remember, Biles backed out of the team competition last week citing issues with her mental health. She eventually returned for the beam event on Tuesday ... winning a bronze medal.

The superstar gymnast is one of more than 150 victims who came forward and accused Nassar of sexual misconduct ... saying back in 2018, "It is not normal to receive any type of treatment from a trusted team physician and refer to it horrifyingly as the 'special' treatment."

Biles said she wanted to compete so the Nassar scandal would not be forgotten.

"I knew that still being the face of gymnastics and the USA and everything we brought, it's not going to be buried under the rug, and it will still be a very big conversation," she said Wednesday.

The scandal has taken a toll on the 4x gold medalist, recently revealing on her "Simone vs Herself" Facebook series that she would constantly stay in bed because "sleeping was better than offing myself." 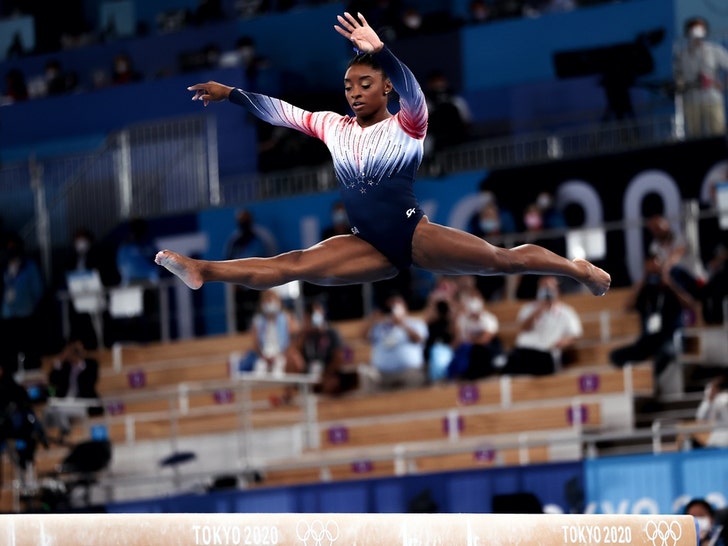 "It was my way to escape reality. Sleeping was like the closest thing to death for me at that point, so I just slept all the time."

57-year-old Nassar was convicted and sentenced to up to 175 years ... and is currently rotting in a prison cell.