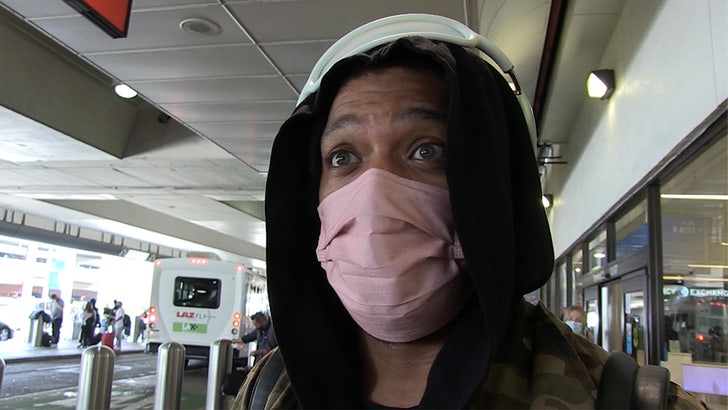 DeRay Davis says Louis C.K.'s controversial decision to tour again, a few years after his sexual misconduct scandal, is ultimately his right ... but it's up to the public to decide if his return is a success.

We got the comedian at LAX Thursday afternoon and he had an interesting take on Louis announcing his comeback tour ... telling us a man's gotta work, no matter what the situation is.

DeRay suggests Louis might need to tour again to cover legal fees or pay his alleged victims ... but he admits that's speculation. If you don't recall, Louis was accused of sexual misconduct by at least 5 women, and he admitted the allegations were true.

Now -- after mostly keeping a low profile other than a few random stand-up sets and a surprise special titled "Sincerely Louis CK" released last year -- the disgraced comedian's embarking on a 30-city tour slated to begin August 13 in NYC.

According to DeRay ... there's nothing wrong with C.K. attempting his comeback, but that doesn't mean people have to accept it.

Ultimately, Davis implies consumers hold all the cards here, and their hand will be revealed soon. 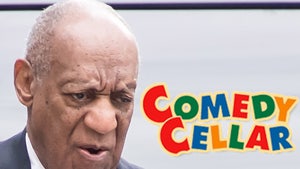