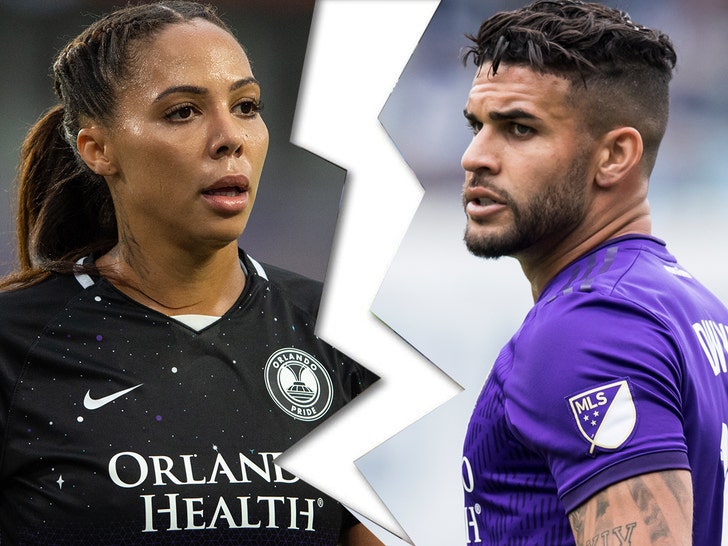 Soccer power couple Sydney Leroux and Dom Dwyer are dunzo -- the ex-USWNT star just announced they are breaking up after 7 years together.

Leroux and Dwyer first went public in 2014 ... and got married in 2015. They have two children together -- 4-year-old Cassius Cruz Dwyer and 2-year-old Roux James.

"I have always been a transparent person," Leroux tweeted Friday. "With that, I would like to share that Dom and I are ending our marriage."

"My children have always been and always will be my first priority. I ask that you respect my family's privacy during this time. Thank you."

Leroux and Dwyer both played in Orlando ... and had a star-studded wedding, with basically every U.S. sports star you can imagine in attendance. 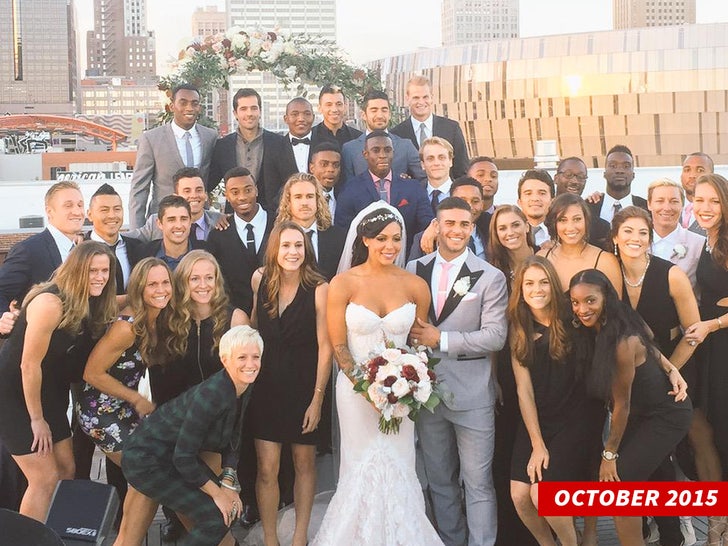 As we previously reported, Leroux even designed Dom's wedding band ... which was worth a whopping $20k!!!

31-year-old Dwyer has played in the U.S. since 2012 -- playing for Sporting Kansas City, Orlando City and Toronto FC. 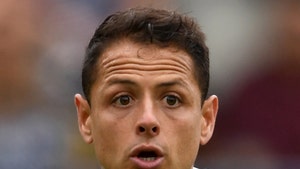 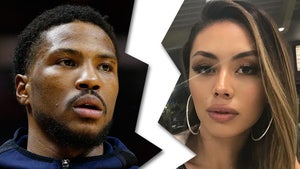