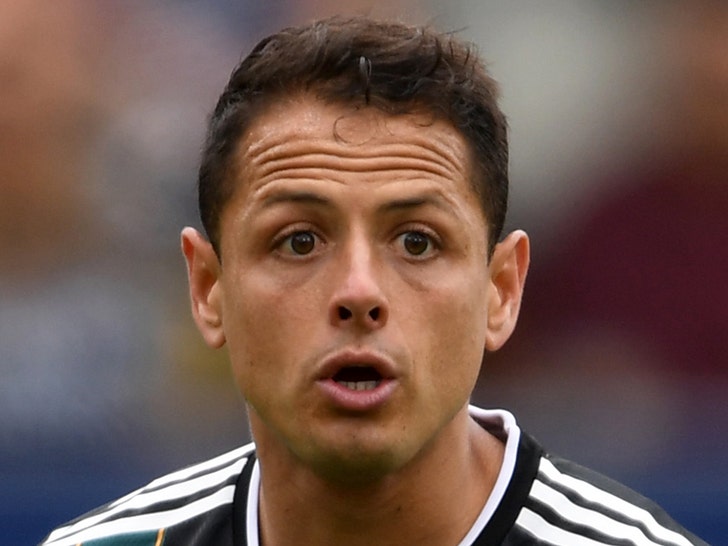 Javier "Chicharito" Hernandez's wife is demanding her estranged husband PAY UP, accusing the international soccer star of being a deadbeat dad who's not stepping up as a parent to his 2 ... this according to court docs obtained by TMZ Sports.

33-year-old Hernandez -- a member of the L.A. Galaxy -- is the MLS' leading scorer ... and one of Mexico's biggest soccer stars.

According to the docs, Sarah Kohan married Chicharito in 2019 and has 2 kids with him ... but filed for divorce in February. She claims the Mexican star has been ignoring his family since the split.

"You do not participate in the day-to-day parenting of your two minor children," Kohan's attorney claims in the court docs.

She also says Chicharito has been putting his kids in physical danger ... failing to put a fence around his pool because he didn't like the "aesthetics."

There's more ... Kohan also says Hernandez still believes he can crawl into her bed, uninvited ... saying he just thinks he can "ignore the fact that you are separated and can crawl into [Kohan's] bed with her and go under the covers without her permission."

Bottom line, Kohan says Chicharito earns over $8 million a year playing soccer ... and she wants him to fork over around $100K a month for child and spousal support.

Kohan's attorney says, if she hopes to ever see a dime, the court will have to force Hernandez to pony up.

"Based on his conduct in this litigation so far, [Hernandez] seems committed to keeping [Kohan] ensnared in his financially dependent role he created for her." 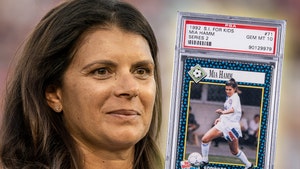 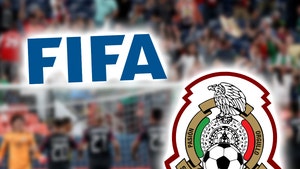