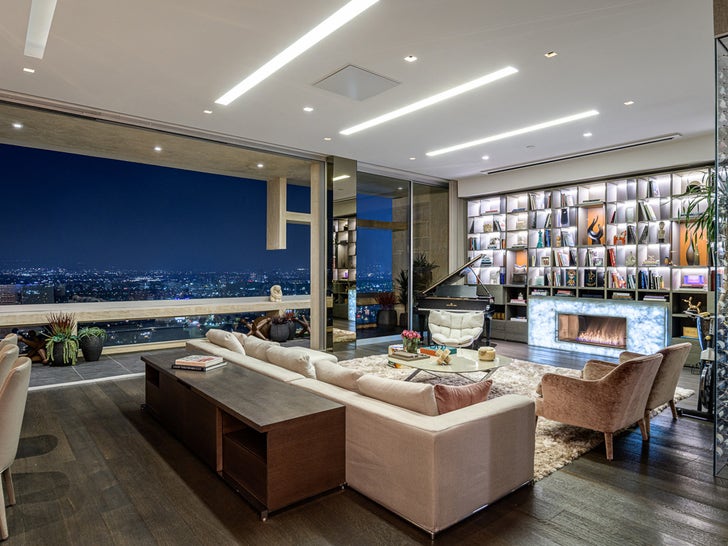 The L.A. penthouse once owned by the founders of Mattel -- and the makers of Barbie -- is hitting the market for someone else to live and play inside ... and it's going for a bundle.

The 3-bed, 3-bath condo in the luxurious Century Towers is about to list for just under $10 million after having been enjoyed by interior designer Nicole Sassaman for some years now -- this after she bought the place in 2012 for $2 mil ... according to The Post. 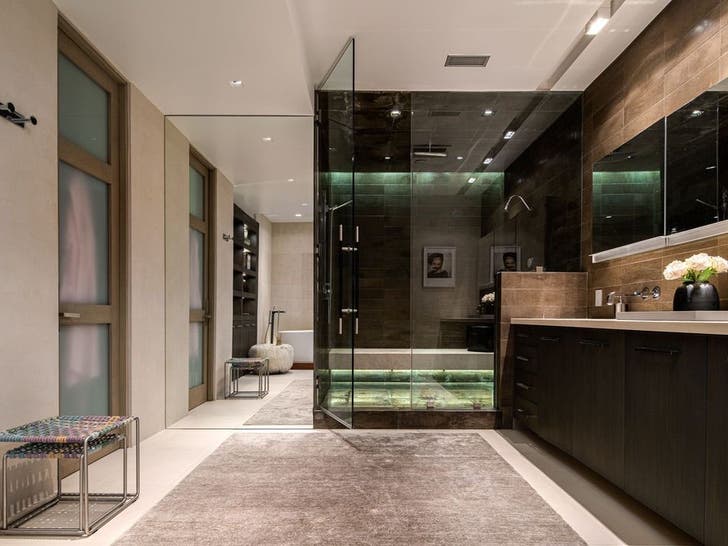 At the time, Sassaman took it off the hands of Barbara and Kenneth Handler -- the children of Mattel OGs Ruth and Elliot, who used to call the place home -- and made it her own sophisticated pad over the years, with echoes of doll vibes throughout ... albeit, nothing close to what you might consider classic "Barbie."

In other words, the place isn't covered in pink and a ton of tacky, plastic decor. But there is some cool Barbie art lying around ... making it way more chic than anything Barbie herself ever stepped foot in for children across America. Bottom line ... the home is a beaut.

It might just be an apartment at its core, but the penthouse is truly a taste of modern-day life -- there are mirrored surfaces in just about every room for great light and sense of space ... and don't even get us started with the views one gets from the balcony area overlooking L.A. 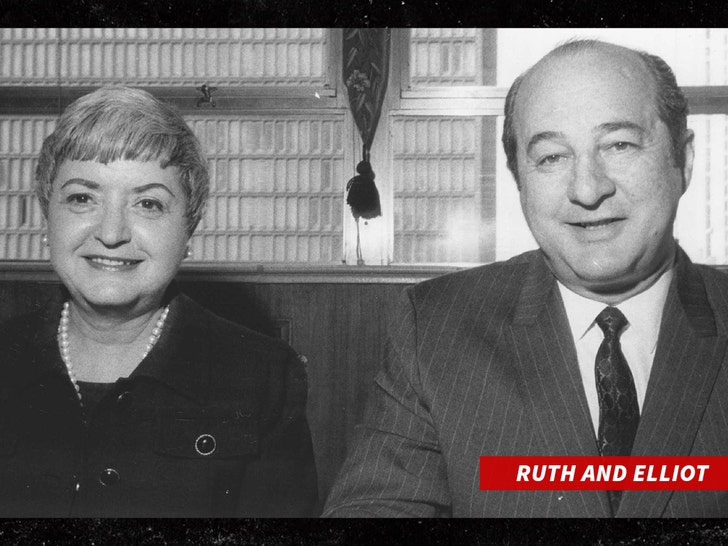 Seeing how it's in a super swanky building to begin with, it's got all the nice amenities one might expect ... a dog park, pool, tennis courts, valet parking, concierge, etc. The works, basically. The listing is held by Scott Segall, Carrie Berkman Lewis from Douglas Elliman.