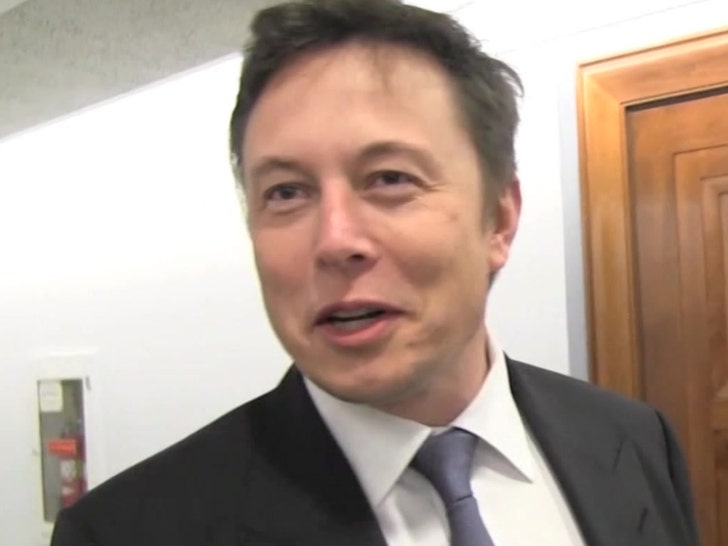 Elon Musk's a billionaire with modest taste ... just check out his tiny digs in Texas.

The Tesla chief is living it up in this pre-fabricated casita near his SpaceX headquarters in Boca Chica, Texas. The entire thing's a whopping 375 square feet ... with 1 bedroom, 1 bathroom as well as a living room and kitchen.

Yup, there's a dishwasher and even a washing machine.

Las Vegas-based Boxabl is selling the houses for a cool $49,500. The company tried its best to be subtle about scoring Elon as a customer -- it announced back in November it installed one of its pre-fab cribs in Boca Chica for a "top secret customer." 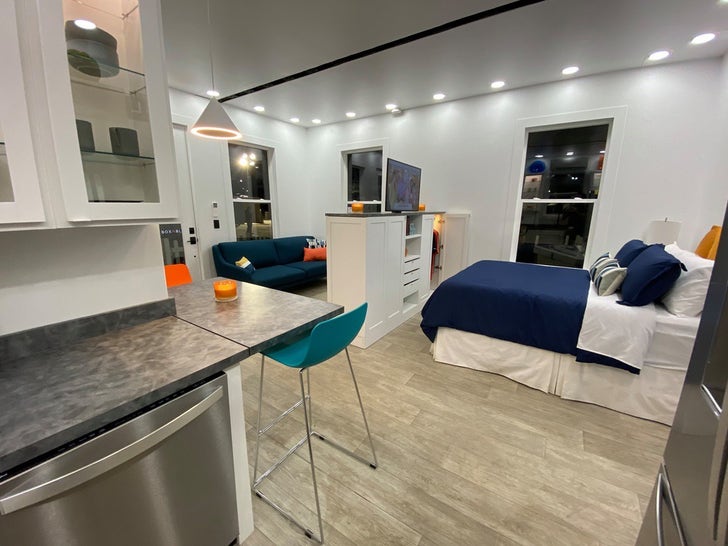 The company's founder, Galiano Tiramani, had said it was "pretty exciting to have these guys as our initial customer." He didn't confirm the house was built for Elon himself but, just a couple of months ago, Elon confirmed in a tweet he was, in fact, living in the tiny home and renting it from SpaceX.

It should come as no surprise that one of the world's richest men can pull strings for this tiny house, which reportedly has a 47,000-person waitlist. 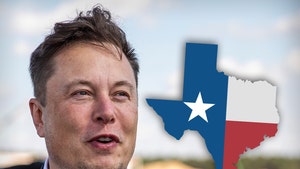 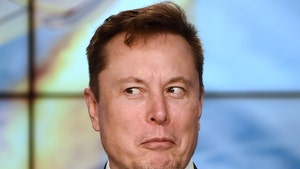