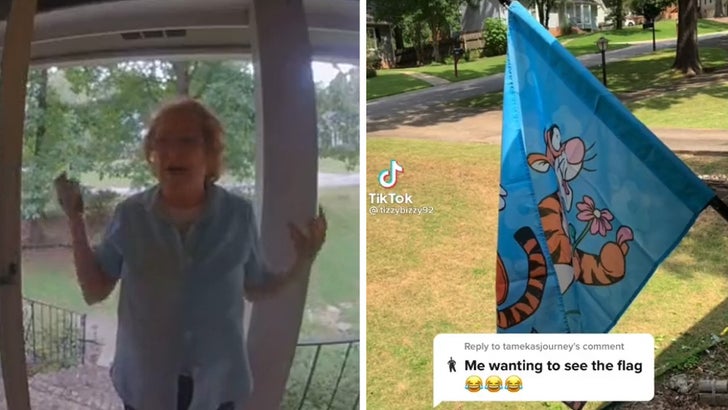 Imagine having the audacity to go to a neighbor's front door, ask them how they are doing, and then immediately complain about a flag saluting -- of all things -- Winnie the Pooh's pal.

Yeah, we're talking about a flag featuring Tigger, the lovable, bouncing tiger ... but the latest "Karen" (still a thing, apparently) to go viral just wasn't having it, which makes this video completely absurd!!!

The older white woman's issue with the Tigger flag is simply that she doesn't like it and thinks it makes the neighborhood look tacky. She does compliment the American flag hanging above it, though! 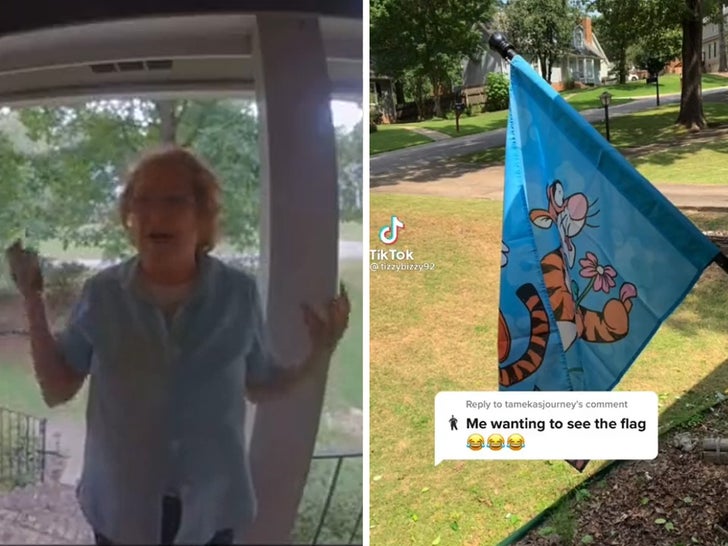 We don't know exactly where this went down, but the woman who approaches her Black neighbor suggests her flag violates the community rules ... and mentions "Williamsburg."

When the home's resident -- TikToker Ambrosia -- points out there isn't a home owner's association with any such rule ... "Karen" isn't having it, and says she's going to go look them up.

But, the bottom line is ... there's clearly, STILL, no limit to what "Karens" of this country will find a reason to complain about. #FreeTigger 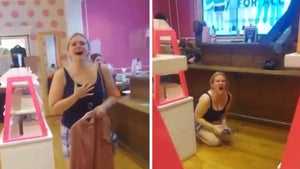