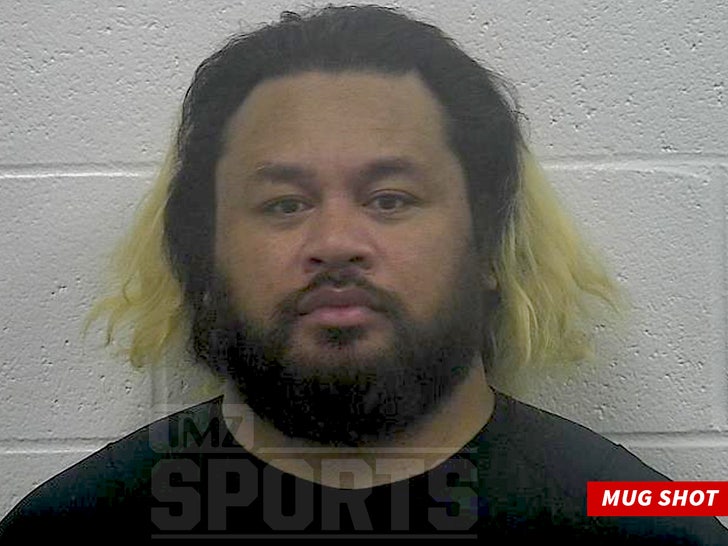 12:03 PM PT -- Maualuga drove through yards, plowed into mailboxes and ultimately hit a parked car before his arrest Wednesday, this according to police documents, obtained by TMZ Sports.

In the docs, cops say it all happened at around 7 PM, when they say witnesses near the scene of the chaos told them Maualuga had been driving the car that caused all of the damage.

Officers say in the docs that when they questioned Maualuga, he was "sweating profusely," reeked of alcohol and admitted to drinking "a few" alcoholic beverages before driving.

Cops in the docs say during questioning about the incident, Maualuga told them he "did not know what had happened as he was trying to get home."

"[Maualuga] had apparently driven into the wrong subdivision where he lost consciousness, and crashed into multiple things," officers said in the docs.

They added that Maualuga "was telling people he was sorry, mentioned he had screwed up, and that he's already had multiple DUIs and this one would potentially put him in jail for a long time."

Rey Maualuga is in trouble with the law again ... the former NFL and college football star was arrested on Wednesday, TMZ Sports has learned.

Maualuga -- who was listed at 6-foot-2, 245 pounds on his booking sheet -- was arrested by the Villa Hills Police Dept., the records show. He's due in court later Thursday.

Of course, this is far from Maualuga's first brush with the law ... in fact, he was just arrested by the Villa Hills Police Dept. back in July 2020.

In that case, Maualuga was accused of driving drunk and driving recklessly.

Maualuga was also arrested back in 2010 on suspicion of DUI ... and in 2017, he was arrested for allegedly attacking an employee at a Miami nightclub while he was a member of the Dolphins. 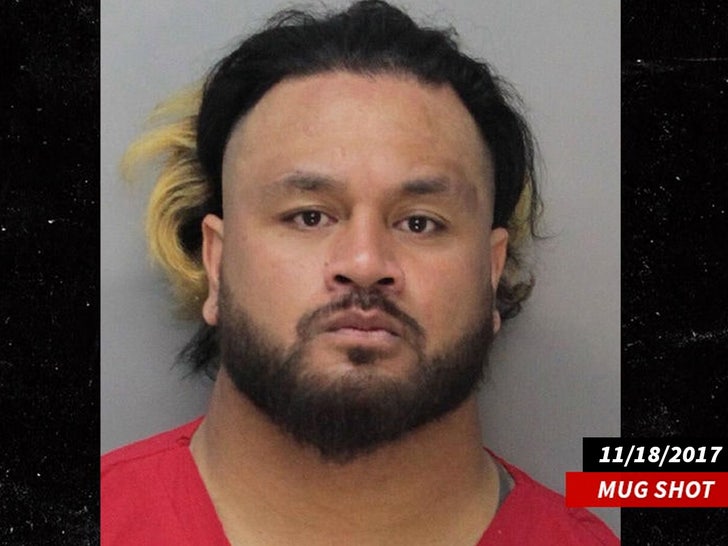 Maualuga is one of the best college football linebackers ever, starring at USC from 2005 through 2008. He went on to play 9 seasons in the NFL, starting 108 total games, before leaving the league after the 2017 season. 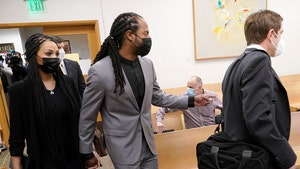 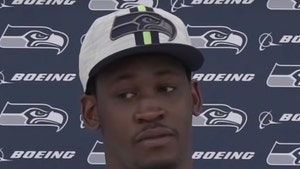