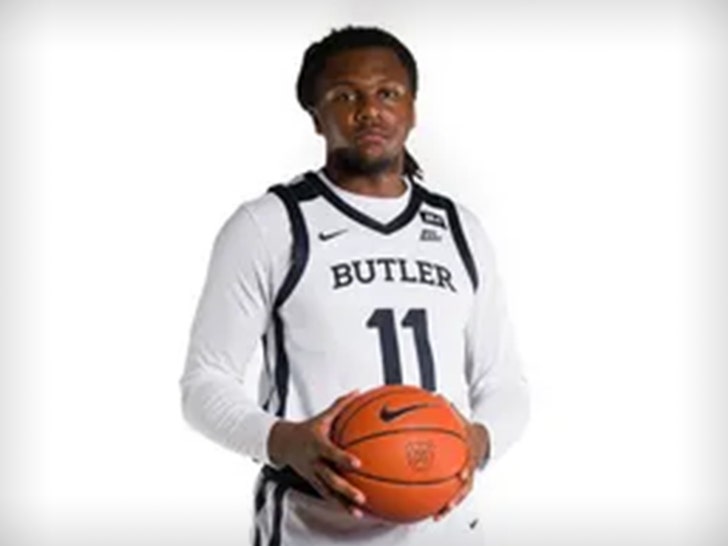 Carlos "Scooby" Johnson Jr. -- former Butler University basketball player -- was charged with felony rape and sexual battery ... after a woman claimed the hooper sexually assaulted her in a campus dorm room back in February.

According to a probable cause affidavit obtained by The Indy Star, the alleged incident went down on February 4, 2021. A police officer was dispatched to a dormitory on Butler's campus around 2 AM. When the cop arrived, a woman told the officer she'd been raped by a man named "Scooby."

When police tracked down 19-year-old Johnson Jr., docs reportedly show he said ... "I should have told that b**** to leave."

Scooby's accuser was taken to the hospital and given a rape kit. The results showed blood on Johnson Jr.'s boxers matched the woman's. Another sample showed a mixture of Johnson Jr. and the accuser's DNA.

An arrest warrant was issued for Johnson Jr. in Marion County, Indiana on Thursday ... but he has not yet been taken into custody.

Butler University addressed the alleged crime in a statement, saying ... "The university takes these allegations very seriously and has a zero-tolerance policy for sexual misconduct, violence, and harassment, per our Sexual Misconduct Policy."

The statement continued ... "Our top priority is the safety of our students and campus community, and the university provides support and resources to all students. Out of respect to the students' federal privacy rights and the ongoing criminal process, the university is not at liberty to divulge additional information at this time."

Johnson Jr. was dealing with an ACL injury last season and did not play in any games for Butler. He is no longer listed on the team's roster.

Back in high school, Scooby was a 3-star recruit who received offers from West Virginia and Michigan State. He was also named "Mr. Basketball" in Michigan a few years back. 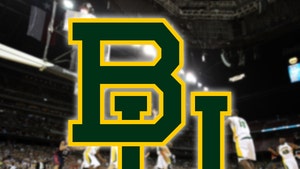