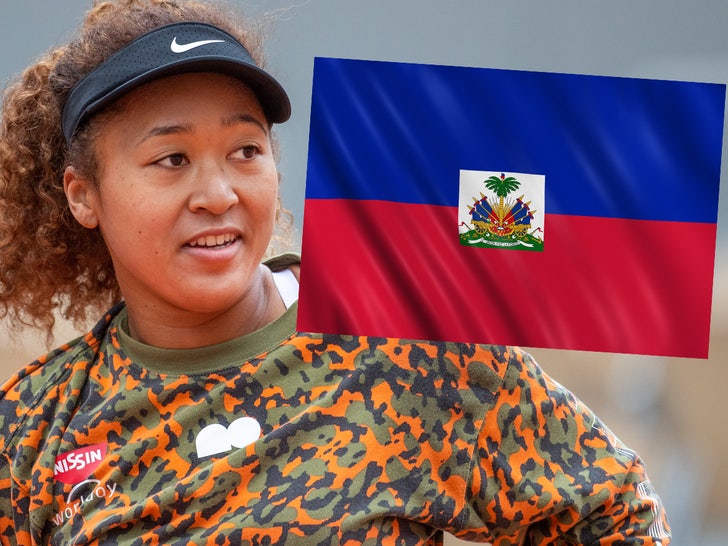 Tennis star Naomi Osaka has stepped up in a big way to help victims of the massive earthquake in Haiti ... she's opening her wallet to provide badly-needed assistance.

Naomi has pledged to donate whatever prize money she wins at next week's Western & Southern Open to the Haitian relief effort. 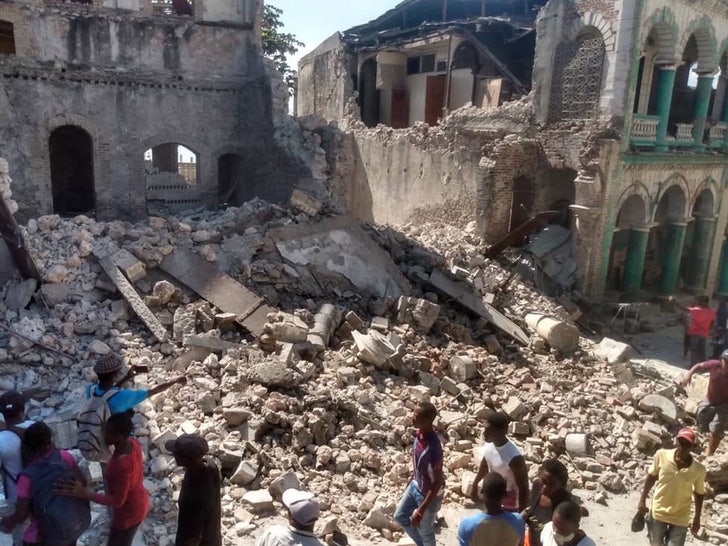 Naomi, whose dad is Haitian, said, "Really hurts to see all the devastation that's going on in Haiti, and I feel like we really can't catch a break," adding, "I'm about to play a tournament this week and I'll give all the prize money to relief efforts for Haiti.  I know our ancestor's blood is strong we'll keep rising."

The massive, 7.2-magnitude quake rocked Haiti Saturday. The casualty numbers are not final, but more than 300 people have died, hundreds have been injured and an untolled numb er have been displaced from their homes. 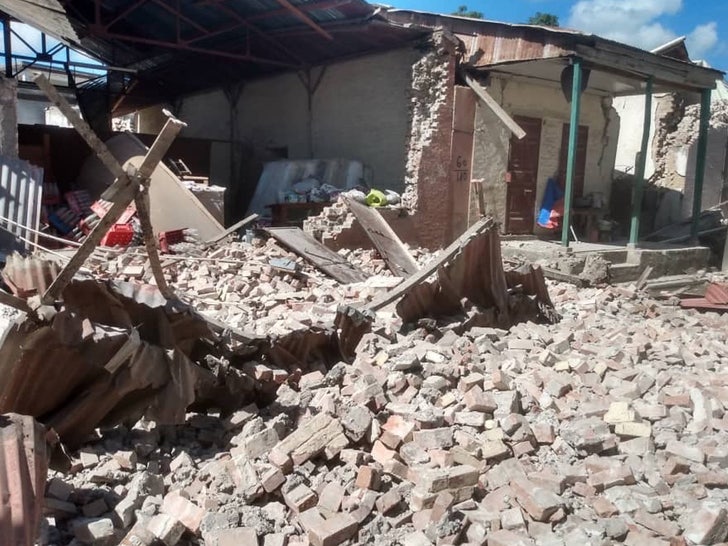 Naomi has been a fierce advocate of various causes, including mental health and social justice. She wore masks with the names of victims of police violence at last year's U.S. Open. 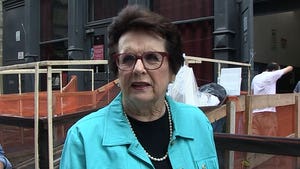 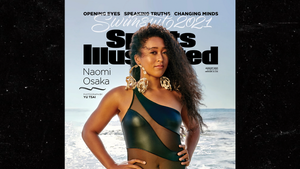