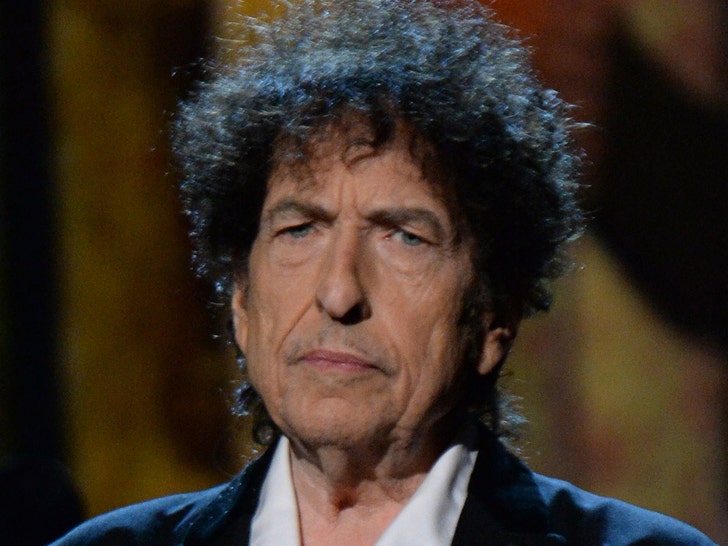 Bob Dylan allegedly groomed a 12-year-old girl for sex and sexually abused her in his New York City pad back in 1965 when she was underage ... this according to a new lawsuit.

The "Like A Rolling Stone" singer is being sued by a woman who currently lives in Connecticut, who claims he plied her with booze and drugs before sexually abusing her inside his swanky Chelsea Hotel apartment way back in the day.

According to the lawsuit, obtained by TMZ, Dylan's accuser claims she was only 12 years old when he started grooming her for sex, using his celebrity to gain her trust and exert control over her as part of a plan to sexually abuse and molest her. 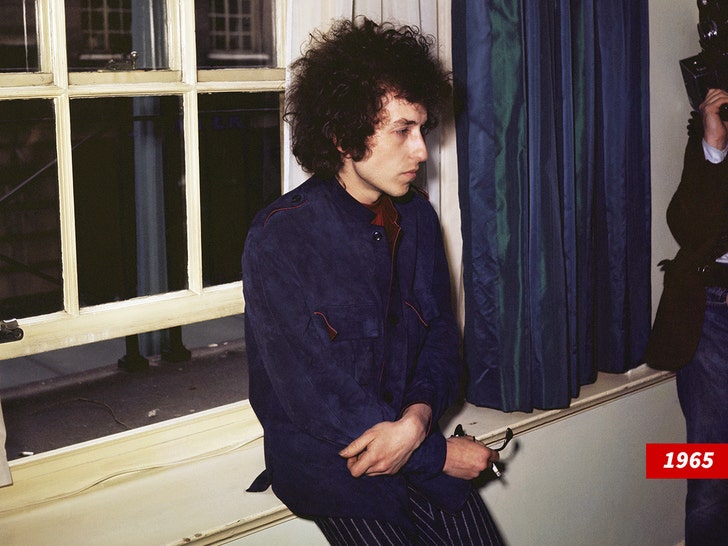 In the docs, Dylan's accuser claims he abused her on multiple occasions back in April and May of 1965, lowering her inhibitions by establishing an emotional connection and plying her with alcohol and drugs, as well as threatening her with physical violence in order to sexually abuse her.

The woman claims the alleged abuse left her emotionally scarred and psychologically damaged ... more than 56 years after the alleged incidents. In the docs, she says she's suffered from depression, anxiety and humiliation as a result of the alleged abuse.

She's suing Dylan for battery, assault, infliction of emotional distress and false imprisonment ... and she's going after him for damages.

Reps for Bob tell TMZ ... "The 56-year-old claim is untrue and will be vigorously defended." 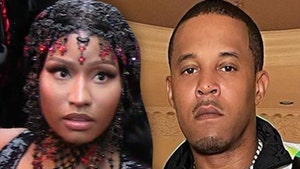 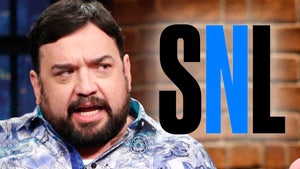