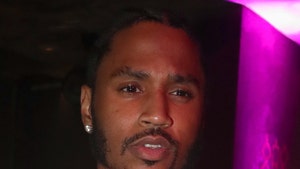 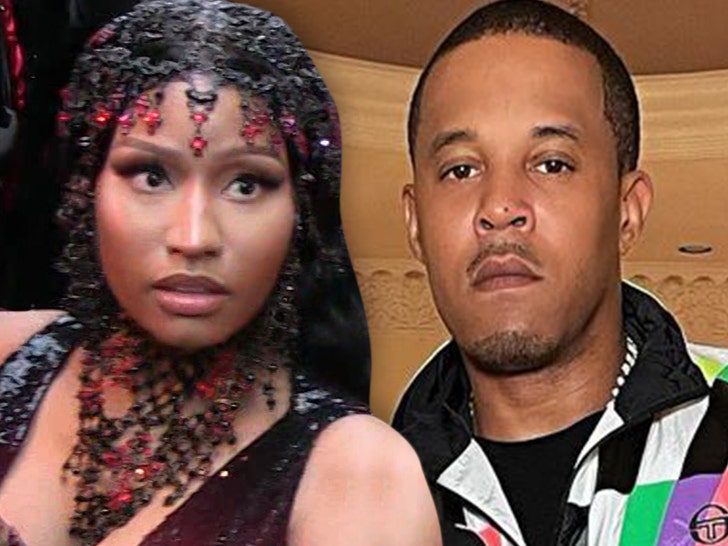 Nicki Minaj and her husband, Kenneth Petty, are being sued by the woman he was convicted of trying to rape in 1995, who claims she's being harassed ... especially after declining Nicki's offers to change her story.

The woman, Jennifer Hough, was the victim in Petty's 1995 conviction for first-degree attempted rape -- the reason he has to register as a sex offender. You'll recall, he was charged with not registering and recently took a plea deal.

Hough claims in new legal docs, obtained by TMZ, Nicki and Kenneth have directly and indirectly harassed her and threatened her to not speak about the incident, and she says they've inflicted emotional distress upon her as a result.

According to the docs ... Hough says this started after Petty and Minaj began dating in late 2018, with Minaj allegedly making comments about how Petty was "wrongfully accused" and claiming Hough had recanted her story back then ... something she denies.

Then, in March 2020 after Petty was arrested for failing to register as a sex offender ... Hough claims Minaj called her and offered to fly her and her family to L.A. in exchange for recanting her rape claims against Petty and helping him out.

Hough says she declined and within days, she and her family "suffered an onslaught of harassing calls and unsolicited visits." Shortly after, she claims Nicki had people reach out to Hough's brother and offer a $500k payment in exchange for a statement recanting her rape allegations against Petty. 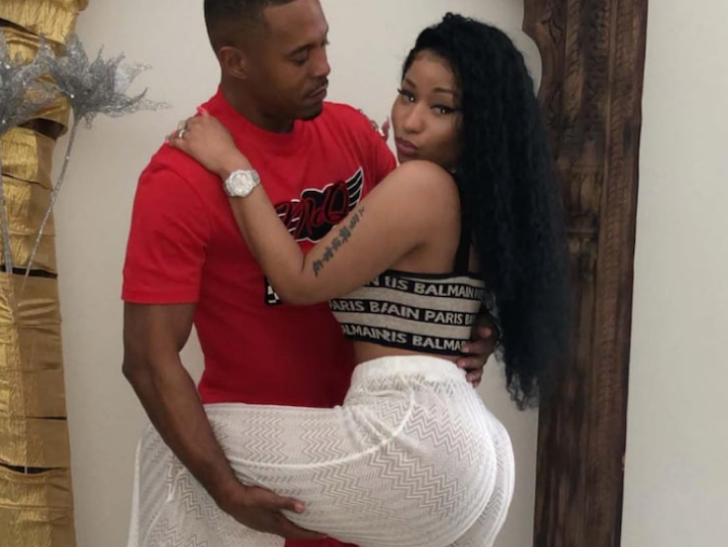 According to the docs ... Hough says this was followed by Nicki sending lawyers to her home to try to pressure her into recanting her story, and she began to panic and feel unsafe because she was being harassed at home.

After one more alleged cash bribe offer of $20k and another alleged threat to her safety, Hough says she moved from her home in August 2020 ... and continues to live in fear.

She's suing Nicki and Kenneth for intentional infliction of emotional distress, harassment and witness intimidation ... as well as suing Petty for sexual assault related to the 1995 conviction.

We've reached out to Minaj's rep ... no word back so far. 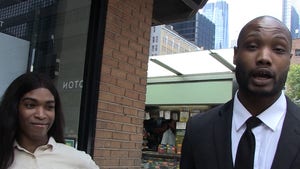 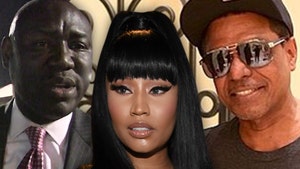