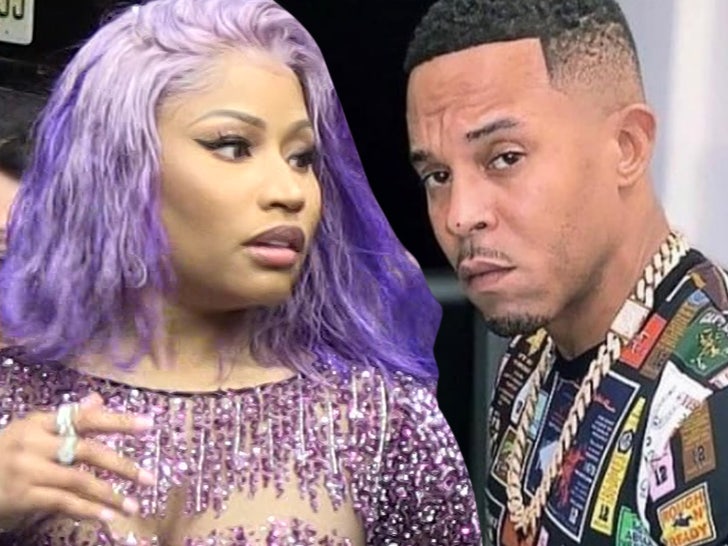 Nicki Minaj's husband is taking a plea deal that could seriously lighten his punishment for failing to register as a sex offender in California ... TMZ has learned.

According to docs filed by federal prosecutors ... Kenneth Petty has agreed to plead guilty to one count of failing to register, and in return, the feds say they will seek a sentence at the low end of the guidelines.

The judge will ultimately determine exactly what Petty gets, but in the docs -- obtained by TMZ -- the feds note the mandatory minimum sentence is 5 years of supervised release.

If you're wondering why Petty took the deal ... consider that the maximum sentence he could have faced is 10 years in prison with a lifetime of supervised release. He still might end up getting some time behind bars depending on how the judge weighs Petty's criminal history.

You'll recall, Petty was charged back in March 2020. He had moved to Cali with Nicki the previous year, and the feds said he never registered with local authorities as a sex offender -- something he was required to do because of a 1995 conviction in NY for first-degree attempted rape.

As we reported, having the federal case hanging over his head meant Kenneth had to get the court's permission to be present when Nicki gave birth to their first child last year. 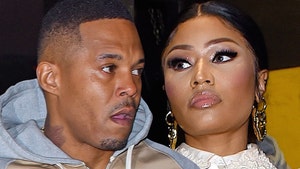 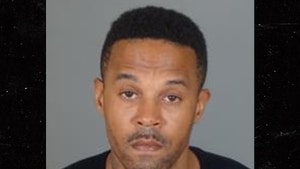