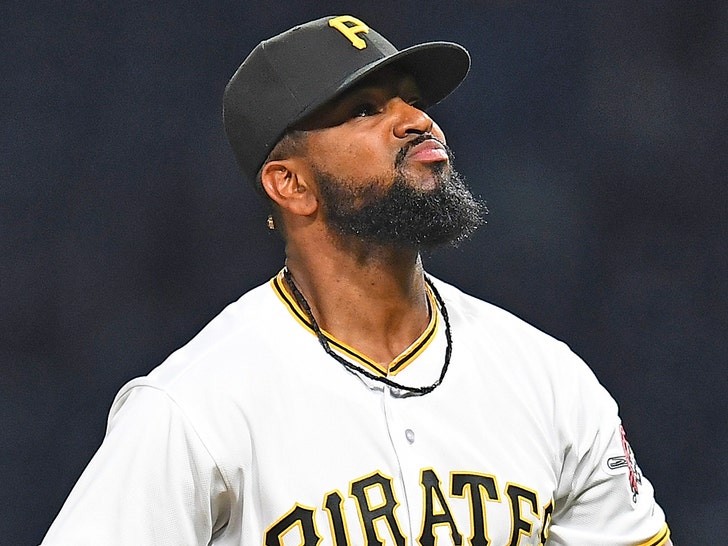 Former MLB All-Star Felipe Vazquez has just been sentenced to 2 to 4 years behind bars ... after he was convicted of sexually assaulting a 13-year-old girl.

A spokesperson for the Westmoreland District Attorney's Office confirmed to TMZ Sports that Vazquez was also sentenced to 2 years probation as well.

As we previously reported, prosecutors alleged that Vazquez had sex with a 13-year-old girl in his Ford Mustang in Pennsylvania in 2017 when he was 26 years old.

Prosecutors say the former Pittsburgh Pirates closer -- who was named an MLB All-Star in 2018 and 2019 -- then sent the girl graphic videos and photos, and messaged her with plans to have sex with her again.

In his trial, 30-year-old Vazquez denied knowing the girl's age ... but did not deny having a sexual relationship with her.

Vazquez was considered one of the best relief pitchers in baseball before his arrest ... logging 86 total saves from 2017 to 2019. 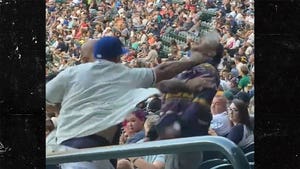