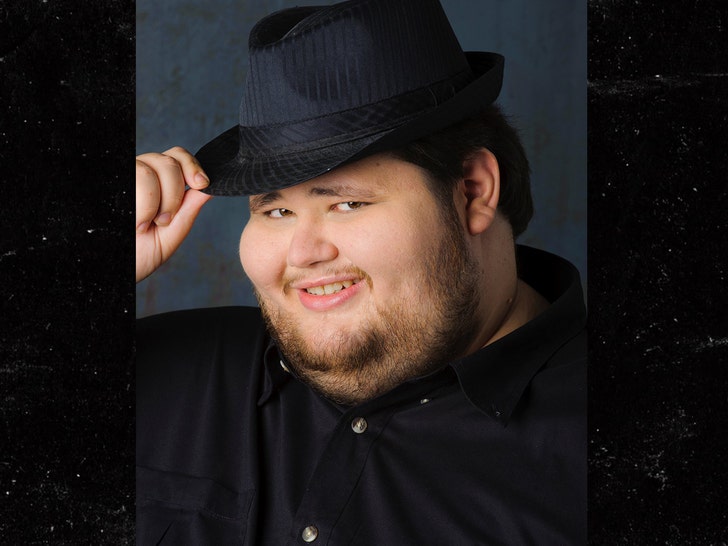 Jerry Messing -- the "Freaks and Geeks" actor who's also the face of a famous meme -- has COVID and is fighting for his life in Florida ... TMZ has learned.

His father, James, tells us ... Jerry lives with his parents in an apartment in Tampa, and a few days ago he started feeling really sick all of a sudden and having shortness of breath, but assured his dad he was breathing fine.

A day later, James says he noticed Jerry was really struggling to breathe so he tested his oxygen level and it was very low.

James tells us he determined Jerry needed to go to the hospital right away, so they called an ambulance and he was transported Monday night.

We're told Jerry tested positive for COVID-19 and he was immediately placed on a ventilator. James says nobody is allowed to visit Jerry right now as he's struggling to survive.

According to James ... both he and Jerry's mom are fully vaccinated with the Pfizer vaccine, but they both started feeling ill around the same time Jerry did. So far, Jerry's dad has tested negative, while his mother's test results are pending.

James says Jerry had received his first Pfizer dose, and was waiting for his second shot before he got sick.

Along with his role as Gordon Crisp on "Freaks and Geeks," Jerry's played Pugsley on the "Addams Family Reunion" TV movie and Artie Ryan on "Even Stevens."

He's also gained more modern fame as "The Fedora Guy" -- one of the Internet's most popular memes -- in which he's smiling and tipping his fedora to the camera. 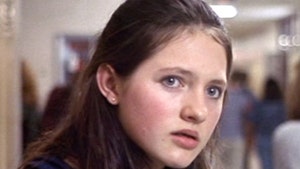 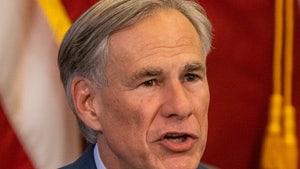