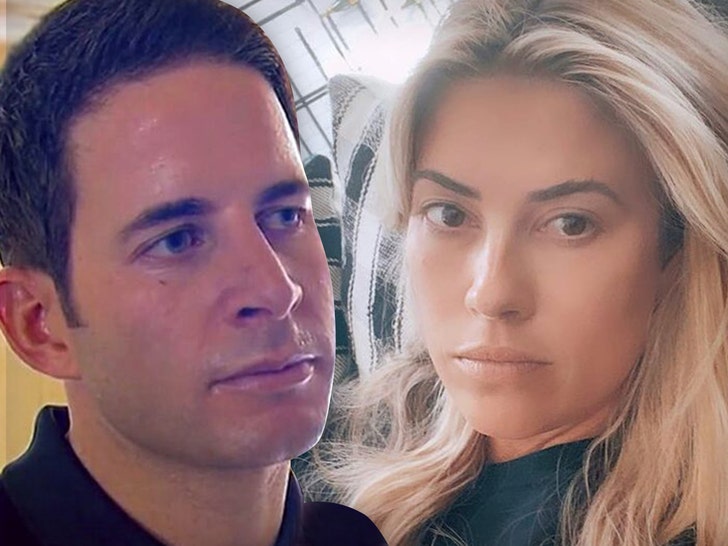 Tarek El Moussa's so perturbed about word of his on-set eruption on his "Flip or Flop" costar getting out, he's gone to Herculean lengths to make sure it doesn't happen on his own show ... by eliminating any potential rats.

Production sources tell TMZ ... Tarek's team went to the production company after we posted our story about him flipping out on his ex-wife, Christina Haack, and demanded that any crew member who was working on "Flip or Flop" that day be removed from the staff of his spin-off series, 'Flipping 101.'

We're told Tarek was pissed because he believes someone on that crew leaked the story about him going off on Christina, and the production company -- which produces the show and "Christina on the Coast" -- shifted some workers around to accommodate his demand. 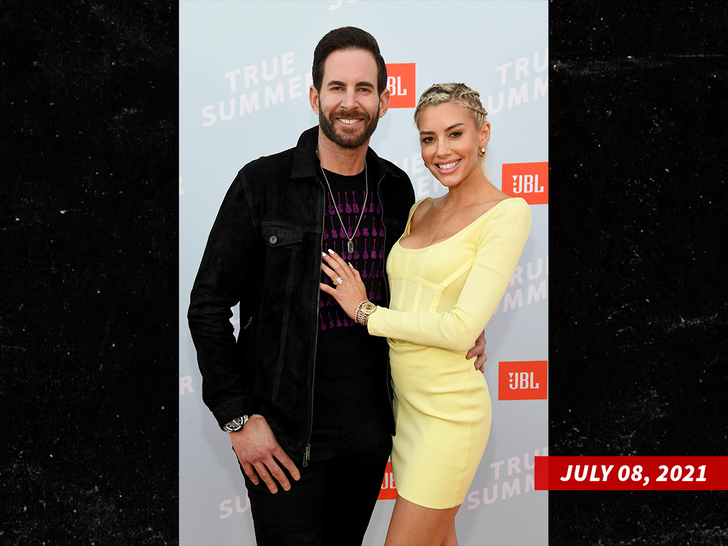 However, a source close to Tarek tells us the crew change request was more about wanting a group that is excited for him and his fiancee, Heather Rae Young ... and one the couple can trust to not leak any upcoming wedding spoilers.

As we told you ... Tarek was accused of yelling at Christina on set last month after she signaled it was time to begin filming, and allegedly it wasn't the first time he'd done this.

A source close to Tarek claimed his anger toward his ex-wife stemmed from her recent admission she smoked toad venom ... and he was concerned about what else she was doing around their kids. 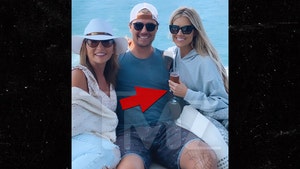 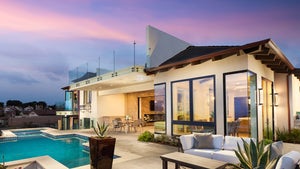