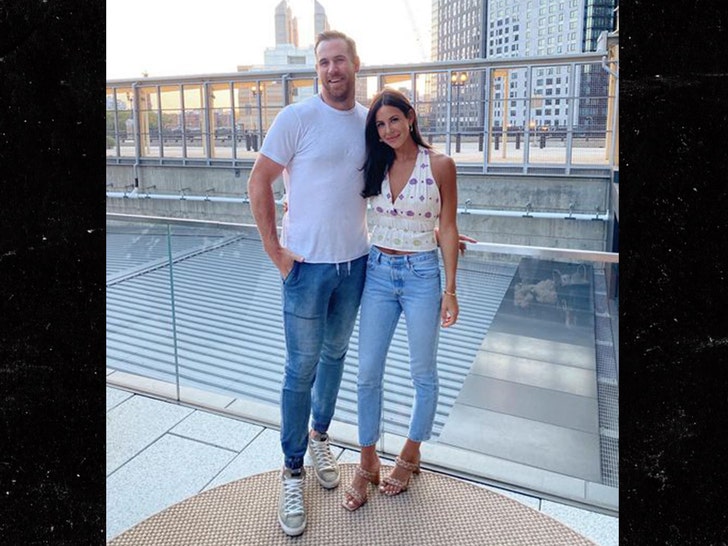 Jimmy Hayes' wife says she's devastated over the death of the former NHL player ... writing on her social media page on Tuesday, "I don't know how I'm going to do life without you."

Kristen Hayes posted the heartfelt message on her Instagram over a picture of Jimmy, adding, "My angel, I love you so much. I miss you."

"You should be here," she continued. "This isn’t fair."

Jimmy -- who played 7 years in the NHL -- was reportedly pronounced dead at his home in Milton, MA on Monday. No additional details have been released surrounding the death.

We are heartbroken to learn of the passing of Jimmy Hayes.

His warm personality made an immediate impact in the locker room and with our fans. We’re proud of the memories he made in Chicago, including making his NHL debut in 2011. Sending our thoughts and prayers to his family❤️ pic.twitter.com/gP8357luB9

Boston College and the Chicago Blackhawks both released statements mourning his passing Monday, with the 'Hawks writing, "We are heartbroken."

Hayes -- whose younger brother, Kevin Hayes, currently plays for the Philadelphia Flyers -- is survived by his wife, Kristen, and their two sons, Beau and Mac. 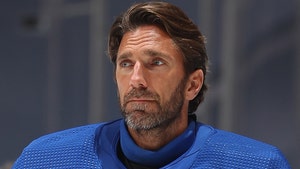 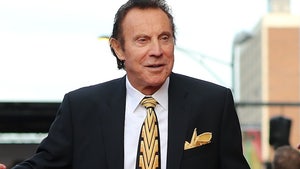