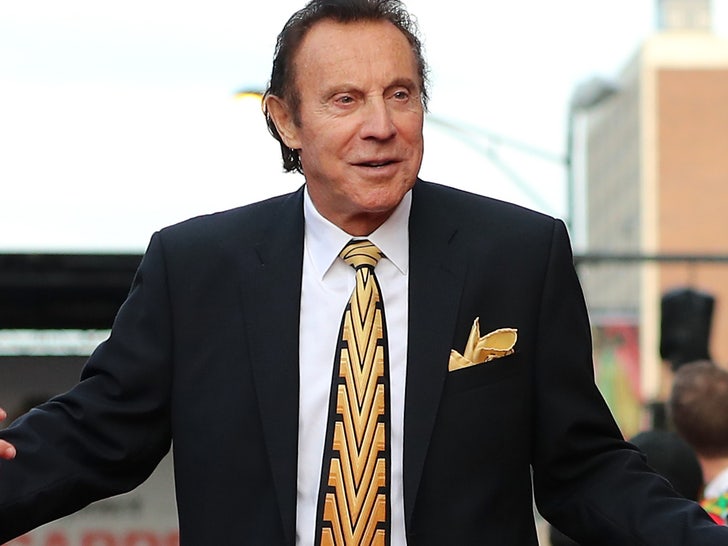 Hockey Hall of Famer Tony Esposito -- one of greatest goalies EVER -- died Tuesday after a battle with pancreatic cancer ... NHL officials confirmed.

"The hockey world will miss him greatly," NHL commissioner Gary Bettman said in a statement. "The NHL family extends its deepest sympathies to his wife, Marilyn, sons Mark [Kim] and Jason, and grandchildren Lauren and Kamryn."

Esposito joined the Chicago Blackhawks in 1969 and went on to star for the team for 15 years -- winning the Vezina Trophy three times. 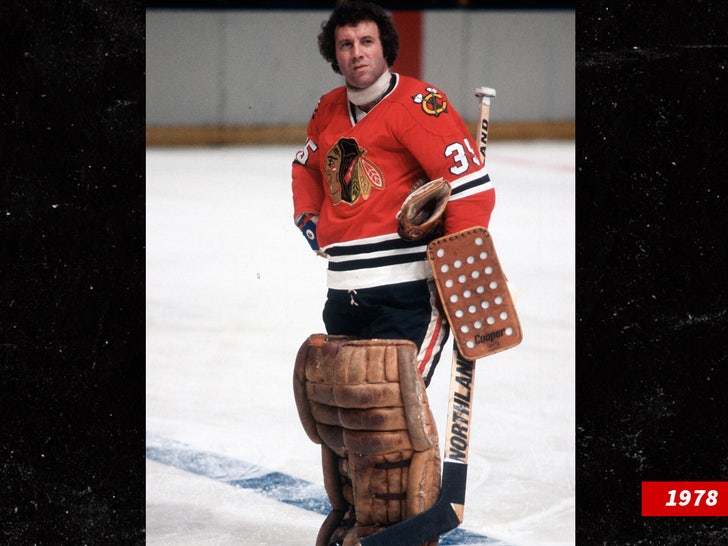 Esposito -- whose brother, Phil Esposito, was also a mega-NHL star -- was named an All-Star five times ... and finished his career with a 418-302 record and a 2.93 goals against average.

He was eventually inducted into the Hall of Fame in 1988.

"It is a sad day for the Blackhawks and all of hockey," said the Blackhawks, who have already retired Esposito's #35 jersey. "But, with his wonderful family, let us celebrate a life well lived."

"Tony Esposito's banner will be part of the United Center forever, as will his legacy as a superstar, on and off the ice." 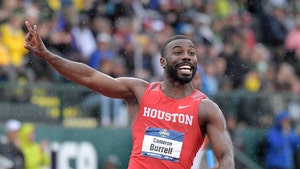 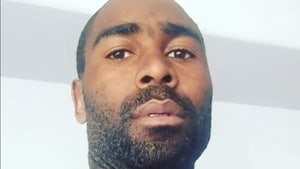