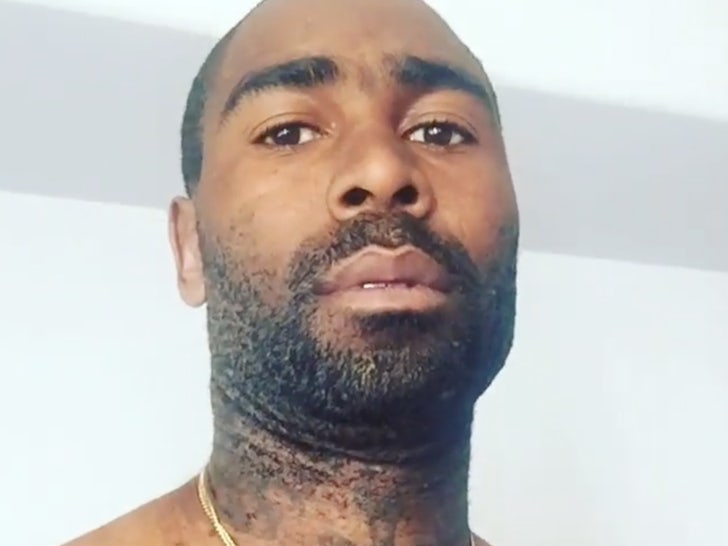 The DuPage County State's Attorney's Office made the announcement in a statement to TMZ Sports on Monday ... shedding more light on the alleged incident that resulted in the death of 23-year-old Josiah Kassahun.

Prosecutors say that on July 27, at around 11:05 a.m., Kennedy, his ex-girlfriend, and Kassahun checked out of a Comfort Suites Motel in Oakbrook Terrace, Ill. and began walking toward Kennedy's ex's car.

But, while on the walk, officials say Kennedy got upset for "no apparent reason."

Prosecutors say Kassahun tried to calm the 36-year-old skateboarding star down ... but that's when Kennedy allegedly punched the man in the face, causing him to fall to the ground and strike his head on the pavement.

Officials say Kennedy then kicked Kassahun in the torso ... before leaving the area in his ex's car. 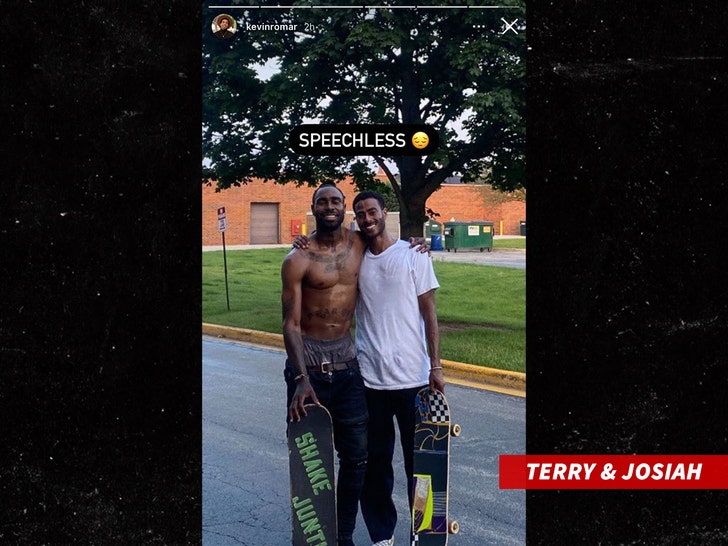 As we previously reported, Kassahun died four days later from his injuries ... and Kennedy was ultimately charged with first-degree murder.

Prosecutors say Kennedy had a bond hearing Monday morning and his bail was set at $1 million. He's due back in court later this month for his arraignment.

"I would also like to extend my sincere condolences to Mr. Kassahun’s family and friends as they cope with this terrible tragedy," Oakbrook Terrace Chief of Police Casey Calvello said.

"I know that nothing will bring Josiah back, but I hope that the charges brought against the defendant offer some measure of comfort to his loved ones."

Kennedy -- a famed skateboarder who's appeared in multiple popular skating video games -- has remained behind bars since the incident ... and faces life in prison if convicted on the murder charge. 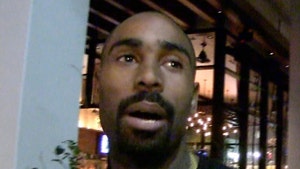