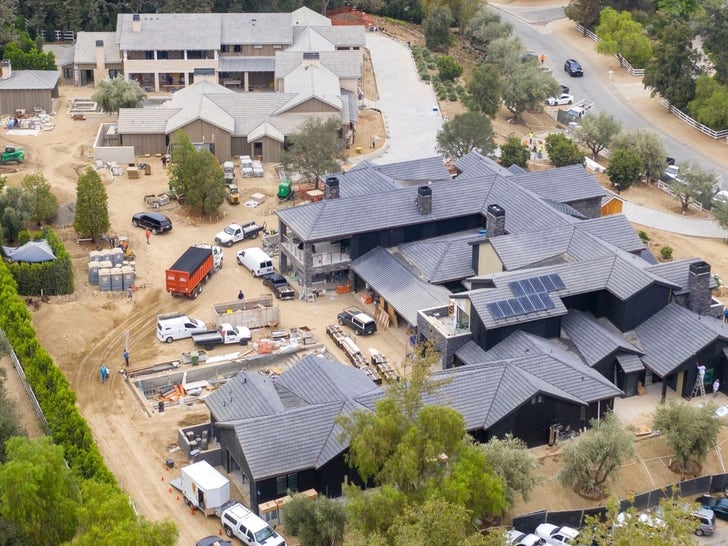 Khloe Kardashian and Kris Jenner are inching closer to the move-in date that will make them next-door neighbors, as construction crews work to finish their custom mansions.

We've obtained pics showing the progress that's been made in and around the modern farmhouses Khloe and Kris are building a stone's throw from each other in Los Angeles.

There's still a lot of work to be done, but the massive estates are taking shape. Both structures now have roofs that will include solar panels ... and both places will have massive pools.

The lot is essentially being subdivided in 2. It once had a single family home on the entire property, but when a developer bought it in 2012, he razed the house. It sat vacant for years ... that is until Khloe and Kris each plunked down north of $10 million for the properties and began construction. 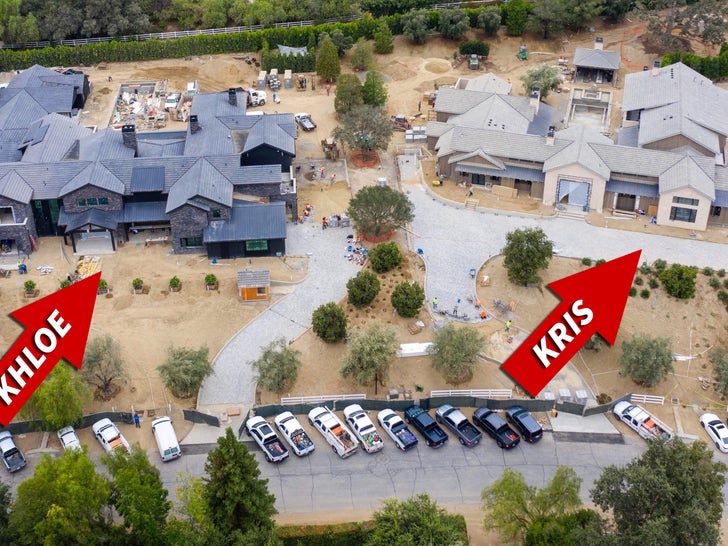 You'll recall Kris was PISSED after claiming on 'KUWTK' a shady contractor stole the deeds to the houses and while the legal mess got sorted out, construction came to a screeching halt.

Seems like the problem's been resolved, because construction crews are buzzing around on the property. 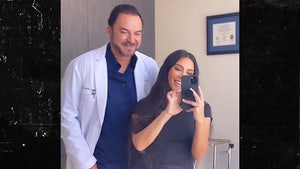 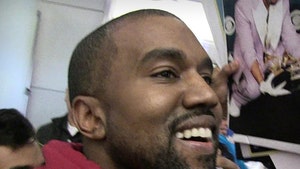 Kanye West Files to Legally Change His Name to 'Ye'