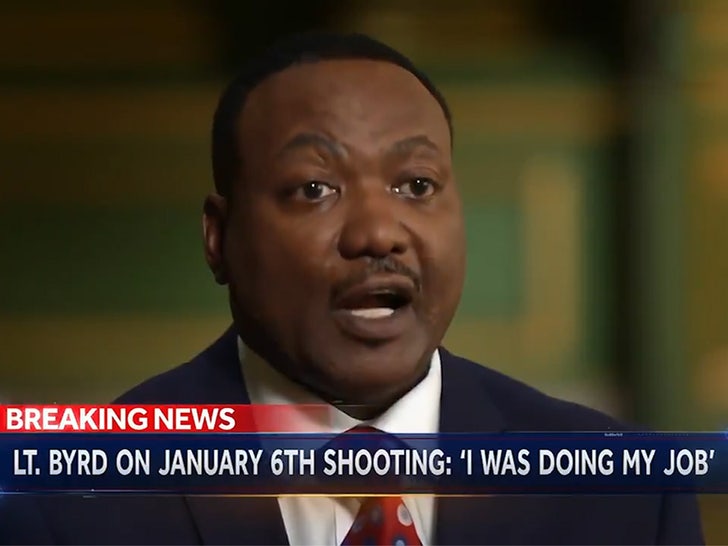 The U.S. Capitol Police officer who fatally shot Ashli Babbitt during the January 6 riot has revealed himself publicly and strongly defends his actions ... saying it was a last resort, but necessary.

The 28-year veteran officer, Michael Byrd, told NBC News' Lester Holt ... his job that day was to protect scores of House members who were holed up in a room just yards away from the insurrectionists.

In an exclusive interview with @LesterHoltNBC, Capitol Police Lieutenant Michael Byrd describes why he’s choosing to identify himself. Byrd shares his account of the January 6 riot, as officers barricaded the door and he fired a single shot, killing Ashli Babbitt. pic.twitter.com/Q4n7zUqS6N

Byrd says he screamed a series of commands for the insurrectionists to retreat, but they kept pushing. He says had they got through the glass door ... "they’re into the House chamber and upon the members of Congress." 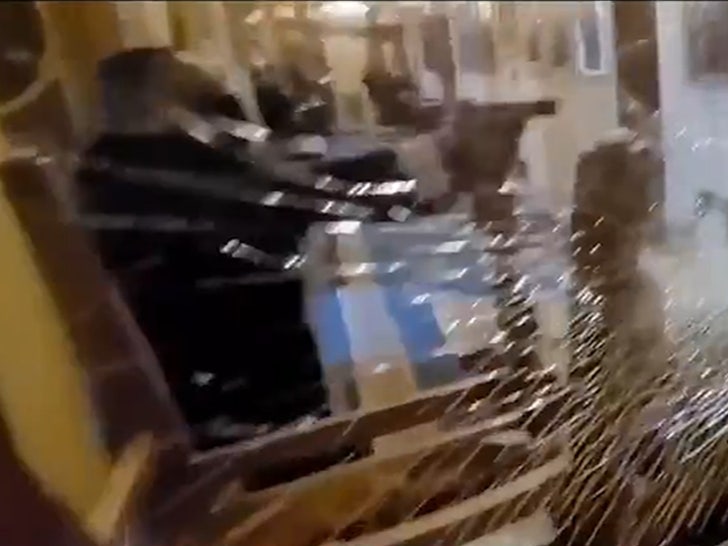 As you know, Babbitt climbed through a window that led into the Speaker's Lobby, and that's when Byrd opened fire ... striking her in the shoulder. He says squarely... she posed a threat to House members.

Byrd says, "I tried to wait as long as I could ... I hoped and prayed no one tried to enter through those doors. But, their failure to comply required me to take the appropriate action to save the lives of members of Congress and myself and my fellow officers."

The death of Babbitt, a QAnon supporter and Air Force veteran, has been used by right-wing groups to frame a false narrative about the incident, calling Byrd a murderer.

Byrd calls this "disheartening," but says he hopes people understand he was doing his job. He says ... "There was imminent threat and danger to the members of Congress. I just want the truth to be told." 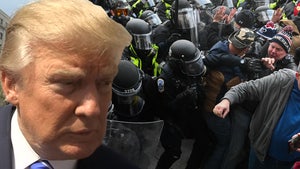 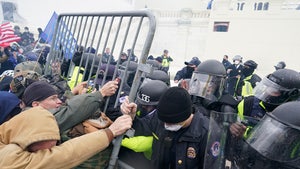