Bill Maher was true to form Friday night, accusing conservatives of "over-romanticizing" America while liberals do just the opposite ... and his words were blistering.

The "Real Time" host drew a contrast between immigrants who fled brutal conditions in their own country, only to come to the U.S. and hear our own citizens rail against our country ... "If you knew about the country I [immigrants] came from, you'd stop sh**ing on your own."

Maher made a compelling case that conservatives have a monopoly on "I love America no matter what." As he says, it's in their DNA. On the other hand, he says liberals think of America as irredeemable, racist, homophobic, oppressive. He says that's why we can't even find a host for the Oscars ... or "Jeopardy!" 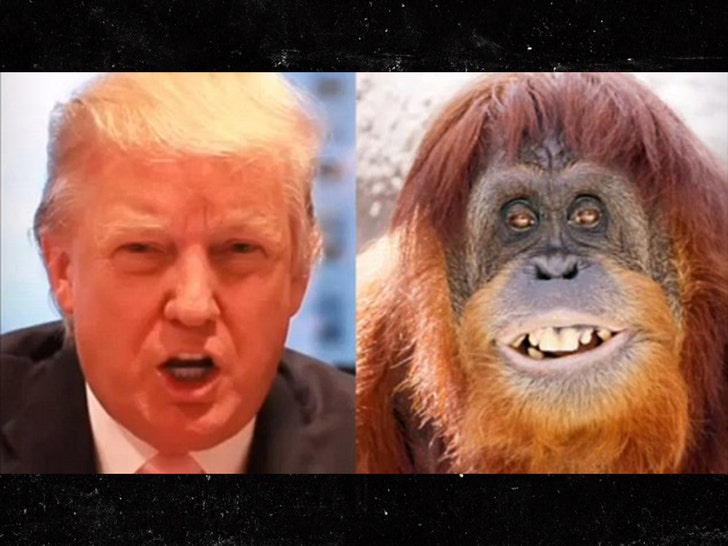 Maher contrasted his experiences with others who make similar critical comments in other countries. He points out an Afghan comedian was tortured and murdered for his comments. By contrast, he notes he's been called out by 2 presidents -- W and Trump -- and the Trump dustup is hilarious. 45 sued Bill for his side-by-side pic of Trump and an orangutan! 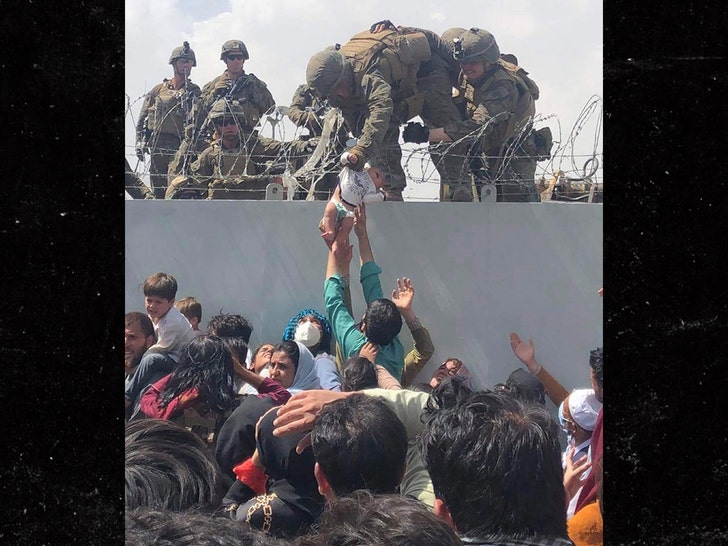 And, he had a lot more to say ... that there's a reason an Afghan mother handed her baby to U.S. soldiers to get them out of the country.

Bill's overarching point -- America has big, big problems, but it's not the s***hole some make it out to be. 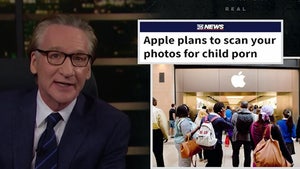 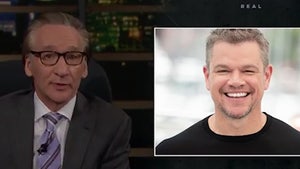