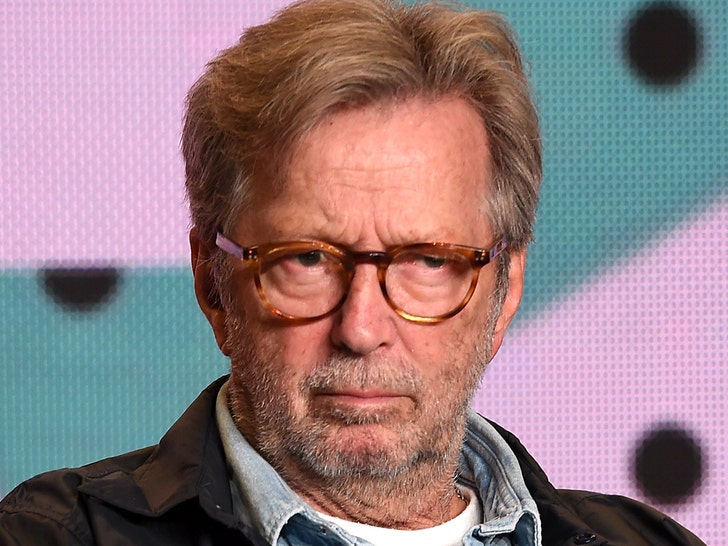 Eric Clapton is putting his anti-vaccine sentiments into song -- the guy just released a ditty that's all about resisting COVID vaccines and restrictions ... and it's surreal.

The legendary rocker and guitarist debuted his new track, "This Has Gotta Stop," Friday ... which at first feels like a social justice-like protest song -- based on the lyrics and visuals. But, when you read between the lines and read up on EC's recent COVID remarks ... it's clear what he's talking about.

"This Has Gotta Stop," the new single is out now! Go stream, download, and watch the video https://t.co/RONBcmJNeM pic.twitter.com/M08IwstbDq

The chorus goes, "This has gotta stop, enough is enough // I can't take this BS any longer // It's gone far enough, you wanna claim my soul // You'll have to come and break down this door." His first talks about knowing something was wrong when the proverbial man started laying down the law ... which Eric says made him apprehensive and break out in sweat.

He goes on to talk about what he thinks this future (of COVID mandates, vaccine requirements, etc.) will mean for his kids down the road. There's also a lot of animations of people being controlled by strings and hypnotized ... so it's clear what he thinks of it all.

Of course, that's no surprise ... Eric made his feelings known about a month ago when he announced he wouldn't perform at venues with vaccine requirements ... going on to liken it to "discriminated audience(s)." Even before that, he's been pushing anti-vaccine rhetoric pretty much all throughout the pandemic -- so, now, it appears he's channeling that in music.

The online response has been rough ... folks are ridiculing his latest offering, and swearing off his music at large over his stance. 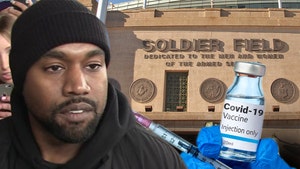