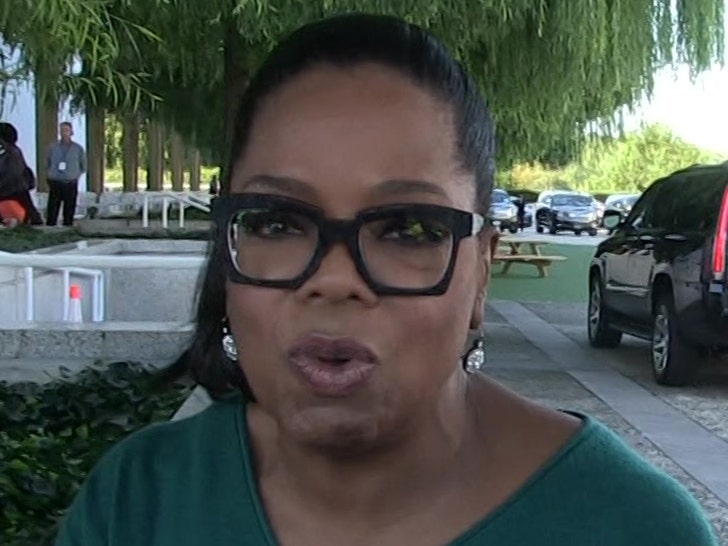 Not even Oprah is safe from a years-later look back at questionable behavior -- including an interview she did with Dolly Parton that's now under the microscope ... with a 2021 lens.

Clips from the 2003 sit-down with the iconic country singer resurfaced this weekend, and it seems some people have questions about what Oprah was asking Dolly, how she was asking ... and what exactly her goal was by probing for what some might consider personal deets.

i feel like oprah wanted her to be embarrassed but ms dolly said “nope” pic.twitter.com/QuYnxx1fNT

In the first video, Oprah asks Dolly how she's able to look so good for her age ... and Dolly gives a jokey answer. O follows up, though, and presses ... noting she's been open about having cosmetic work done -- but Dolly rolls with the punches, and cops to it openly.

Dolly even says she'll probably continue going under the knife - and some people are pointing out that Oprah looks sorta disappointed that Dolly flipped it in her favor. Frankly ... that's kinda reaching -- but that's how some fans are interpreting the body language.

i went searching for the rest. why did oprah drag dollys mental health into it 😐 pic.twitter.com/Z9XzbM8iwt

A 2nd clip from that same interview popped up as well, and Oprah dives right in on a heavy subject ... saying she heard Dolly fell into a huge depression at age 40. Yes, she's pretty flip and cavalier about it -- almost in a "gotcha" sense -- but DP is graceful.

There, too, she's nimble, and jokes she wasn't depressed about her age -- but about her whole look in general, to which she got a laugh. In other words, she expertly batted off Oprah's "tough questions" with the utmost charm ... that's what Twitter's saying, anyway.

Now, some analysis ... people are either coming to drag Oprah over this (yes, seriously) or racing to her defense -- pointing out that she's a champion for so many good things, and that this interview doesn't make or break her legacy. And to that point, it certainly doesn't.

With that said, Orpah's sometimes-abrasive style of interviewing is no secret -- she's used this head-on approach throughout her career (including recently with Harry and Meg), and has been called out for not being as sensitive as she perhaps could've been. More often than not, though, she's gotten a pass ... 'cause she's Oprah Winfrey ... and her goodwill with the public goes a long way. Also, a lot of people love her for the no-holds-barred attitude. 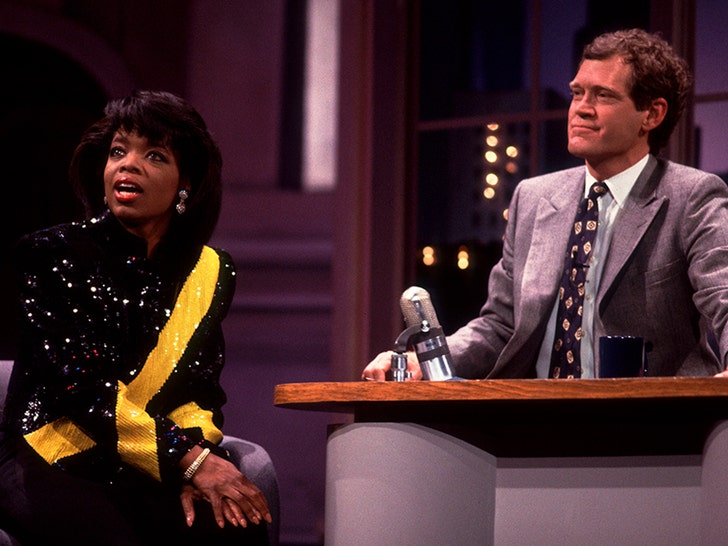 However, in the 2020s ... it seems folks are a little more touchy about it than maybe ever before. Are we really trying to cancel Oprah??? Yes, that does seem to be the case. 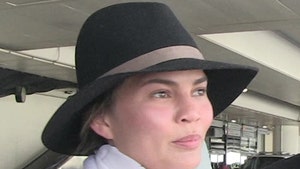 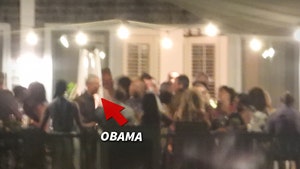